Meet the candidates running for the 2018-2019 student government executive board. The candidates and their campaign Facebook pages or websites are listed below in alphabetical order. Voting begins on Wednesday, April 4 at noon and ends on Friday, April 6 at noon, the day the winners will be announced. Students can vote through a link in their AU portal and can read more about how to vote here. 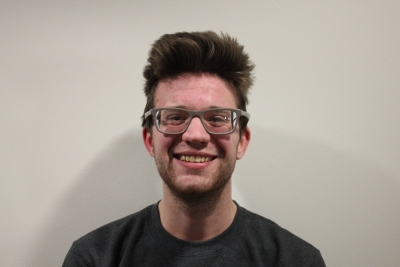 Jarryd Delaney is a second year student majoring in Communications, Law, Economics and Government (CLEG) in the School of Public Affairs (SPA). Delaney is a student ambassador for AU Ambassadors, who give tours to prospective students, as well as a peer educator for AU’s Center for Diversity and Inclusion. Delaney told The Eagle he’s running for president to represent student voices, increase affordability for students and to hold the University and AUSG accountable.

“The main reasons why I’m running to represent you guys as student body president is number one, to make sure that our student voices are always being heard, especially for underrepresented students on campus,” Delaney said. “Number two is to make sure that the University and AUSG is held accountable for the things they promise us and the things that they say they’re going to do, and one way to do that is to open up those doors and make sure those students are heard.” 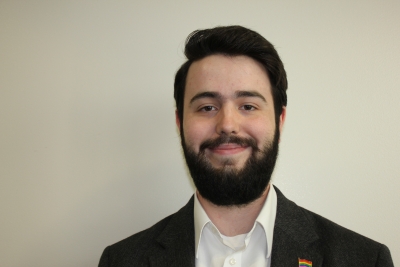 Sam Rogers is a junior majoring in political science in SPA. Rogers is currently president of the Residence Hall Association and has been for two years. Before that, he was president of the Hughes Hall Council. Rogers said he’s running because he wants to use his experience and knowledge to help students the best that he can.

“Over the years we see candidates run and over promise and underdeliver,” Rogers said. “I’ve really learned how to get things done and so I want to use that knowledge to help the students the best that I can.” 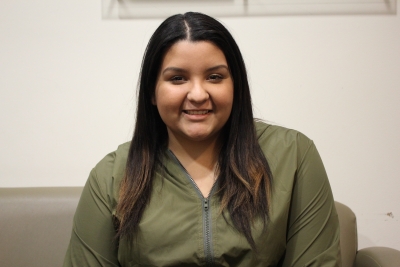 Valentina Fernández is a junior majoring in political science in SPA. She currently serves as the student trustee on the Board of Trustees and is a resident assistant. She has also worked as an orientation leader and an Empower AU facilitator, where she led trainings about consent and sexual assault. Fernández also serves as the undergraduate student in University President Sylvia Burwell’s Strategic Planning Committee. Fernández told The Eagle she is running on three main pillars: inclusion, financial security and academic excellence.

“Given the institutional knowledge I’ve developed during my time on the board, and also merged with the passion all of us students have, then we’d be able to bridge that gap to create real tangible solutions that are pragmatic but also vision-oriented and really strategic in the way we implement them,” Fernández said. 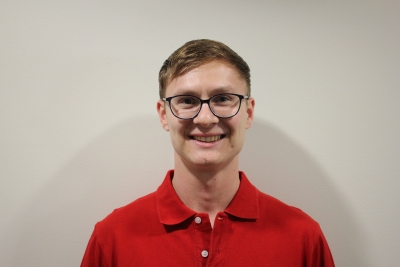 Jacob Munson is a junior majoring in political science in SPA. Munson transferred to AU last semester from Montgomery College. He has worked with Montgomery County Coalition for the Homeless, Habitat for Humanity and organized 5K runs for autism and breast cancer awareness. Munson said he is running because he wants to unify students.

“I’m focusing on inclusivity and unity so that we can bring everyone together and stop this violence and hatred towards each other,” Munson said. 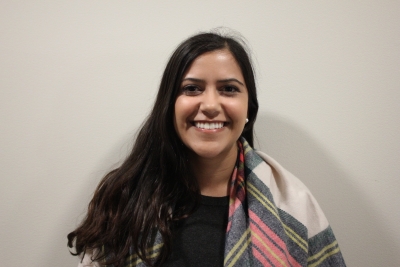 Leela Najafi is a sophomore CLEG major in SPA. Najafi is currently an SG senator for the class of 2020 and works as a  legislative research intern for CQ Roll Call, Inc. Her platform includes building partnerships with the vice president’s cabinet and other organizations on campus and having inclusive conversations at AU.

“We can ensure inclusive conversations and speakers are at the forefront of our planning, as well as just providing an opening to anyone who wants to talk about programming and what they would like to see,” Najafi said. 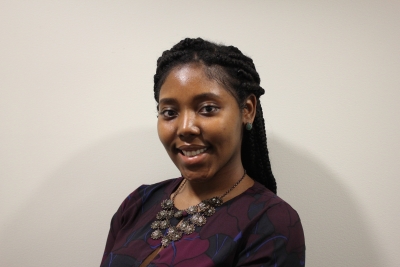 Gisselle Gladden is a junior in the Kogod School of Business majoring in Business and Entertainment. She is currently a Kogod admissions assistant and The Eagle’s business manager. She said her focus is on diversity and funding cultural organizations as a fresh face in SG.

“Glad to listen, glad to serve and glad to make a difference,” Gladden said. 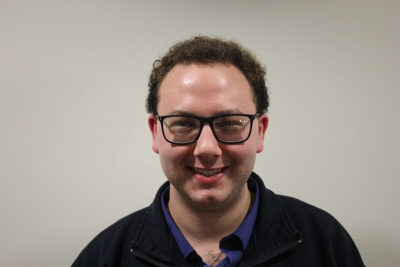 Thomas Kenna is a sophomore who has majors in the School of International Service and Kogod. He has been in SG for two years and currently serves as a senator for the class of 2020. His platform focuses on transparency, accessibility, accountability and advocacy. Kenna told The Eagle that if he wins, he would implement a system that would analyze SG money and how it impacts students.

“I’m running for comptroller in student government because I’ve been a part of student government for two years,” Kenna said.  “I’m very familiar with the process of finance and funding within the organization and I’ve seen the problems that have occurred and I would like to be realistic in responding to these issues.” 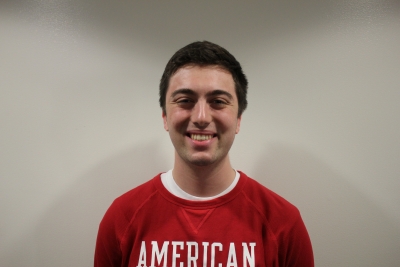 Alex Behle is a sophomore in SPA majoring in CLEG. At AU, he has worked as the front of house coordinator for the Kennedy Political Union and the director of communications for AU College Democrats. Behle also interned for the Office of Michelle and Barack Obama. His platform consists of communicating better, collaborating more and being open to change.

“I know the value of collaboration that is needed in small and large organizations and I want to continue that strong relationship as secretary,” Behle said.

Editor's note: Gisselle Gladden is The Eagle's business manager. She did not influence the reporting, writing or editing of this article.