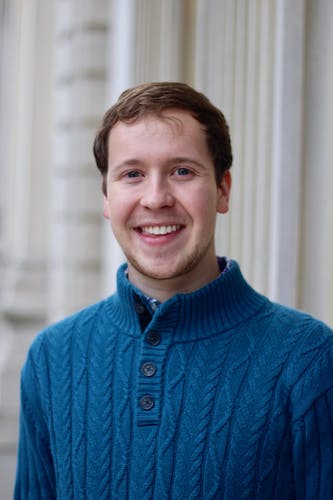 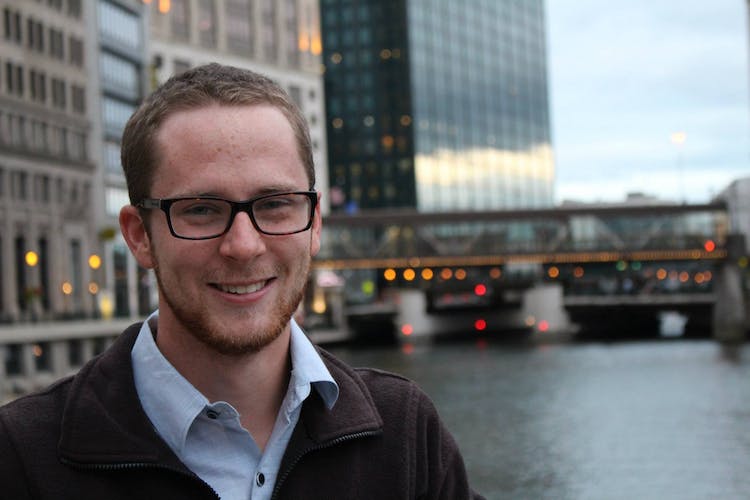 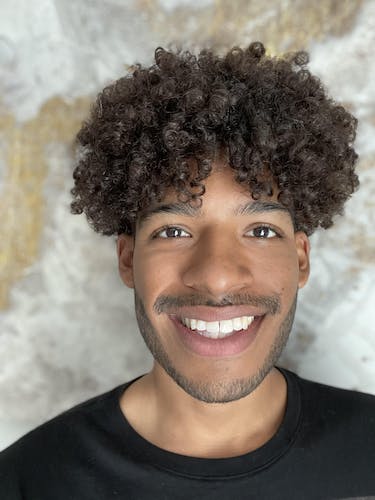 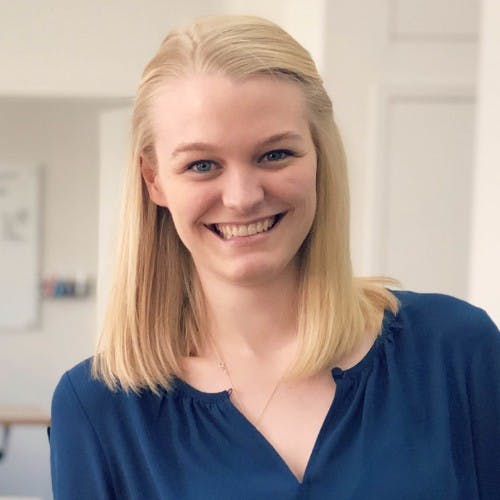 This article is an opinion piece and does not necessarily reflect those of The Eagle and its staff.

Indiscriminate killings of thousands of civilians, gang-rapes leaving survivors with broken bones, blocked humanitarian assistance leaving more than 5.2 million people in need of aid and forcibly displacing around 1.7 million members of the Tigray ethnic group have all been committed with the express intent of destroying the Tigrayan race. It’s time to call the Tigray crisis in Ethiopia a genocide.

The international community must move beyond political theater to recognize what the evidence is clearly telling us. There is an ongoing genocide being committed against the Tigrayan people. A genocide designation will open up resources for needed intervention to address the humanitarian crisis. Activists from American University bringing this issue into the classroom, community and public forums wherever possible will increase pressure towards concrete action.

Although Tigrayans only make up 6 percent of the population, Tigrayan People’s Liberation Front (TPLF) officials ruled Ethiopia from 1991 until Abiy Ahmed formed the Prosperity Party in 2019. The new party’s formation led to growing political tension and the departure of TPLF officials from Addis Ababa to Tigray, resulting in a full-scale military assault against the Tigray region on Nov.4, 2020. It’s disheartening to see Ethiopian Prime Minister Abiy Ahmed, a Nobel Peace Prize recipient, mar the peace he brokered between Ethiopia and Eritrea by partnering with Eritrean armed forces to coordinate an assault on the Tigrayan people.

The U.N, Genocide Convention lists five acts that can constitute genocide. Neighboring Eritrean and Ethiopian Defense Forces have shown genocidal intent in four out of the five violations outlined in the U.N. Convention: "killing members of the group;" "causing serious bodily or mental harm to members of the group;" "deliberately inflicting on the group conditions of life calculated to bring about its physical destruction in whole or in part" and "imposing measures intended to prevent births within the group."

Harrowing interviews with survivors show the gruesome nature of human rights violations and abuses at the hands of Eritrean and Ethiopian defense forces. They’ve made their intent clear: genocide. There is evidence of 7,529 total Tigrayan civilian deaths with reports going past 50,000. The overwhelming majority of these killings (93 percent) targeted men and boys. Massacres like those at Axum—where 800 people were killed—have been reported from multiple sources. Community members were prohibited from properly burying their loved ones; many were shot as they tried to collect corpses.

Women in Tigray are not exempt from violence. More than 829 women have reported horrific acts of rape and gender-based violence targeting their ethnic group, but the true number is likely much higher. Eritrean and Ethiopian forces were open about their intent to “cleanse” the Tigrayan race, with some mocking the women as they raped them. Women have been held in sexual slavery for weeks; survivors have described being violently gang-raped by up to 23 soldiers at a time — fracturing the pelvis and spine of some and sexually assaulting others with nails and rocks. One survivor, an 18-year-old woman named Mona Lisa, condemns these acts as ethnic cleansing, stressing that “soldiers are targeting Tigrayan women to stop them giving birth to more Tigrayans.”

Abiy continues to make empty promises to appease the international community, but he has not followed through on these promises. Abiy was finally forced to admit that Eritrean forces are present in Tigray and publicly called for their removal, but there are no signs that these forces plan to retreat from the region. Humanitarian aid is being intentionally blocked, with life-threatening consequences for millions living without access to food, water and medicine in regions that have been heavily looted by armed forces. As a result, more than 350,000 people are now experiencing famine conditions. As an additional symbolic display of genocidal intent, Ethiopian authorities now issue ID cards erasing any mention of Tigrayan ethnicity.

International organizations and numerous countries have expressed their concern over the events in Ethiopia. U.S. Secretary of State Antony Blinken has even accused the Ethiopian government of ethnic cleansing. However, voicing concerns and requesting an end to the violence are not enough. International actors like the United States failed to officially designate the Armenian Genocide of 1915-1917 as a genocide until 2021, over one hundred years after the preventable deaths of up to 1.5 million people. We cannot let this happen in Tigray.

A genocide designation is the most significant avenue for humanitarian relief. To date, less than half of conflict-affected people have received any sort of humanitarian assistance since the conflict began. A swift designation would apply political pressure on bilateral institutions for humanitarian intervention and set a legal precedent for future conflicts to go beyond retrospective designation, as was the case with Armenia. As AU students, we can begin this work by applying pressure on our political leaders; raising awareness can bring a tangible change that is crucial for the livelihood and survival of the Tigrayan people.

At the end of June 2021, the Ethiopian government declared a ceasefire in the region, removing troops from Mekelle in a move celebrated by the Tigrayan people. However, this conflict should remain under international scrutiny as violence is likely to resurge and worsen when the ceasefire is lifted following the September harvest.

Genocide is taking place in Tigray. Designating the crisis as such will potentially save tens of thousands of lives and set a precedent to prevent the escalation of future atrocities to genocide. The international community must act now.