“FDDS is a reminder that I deserve to be here and that I am smart and capable.” 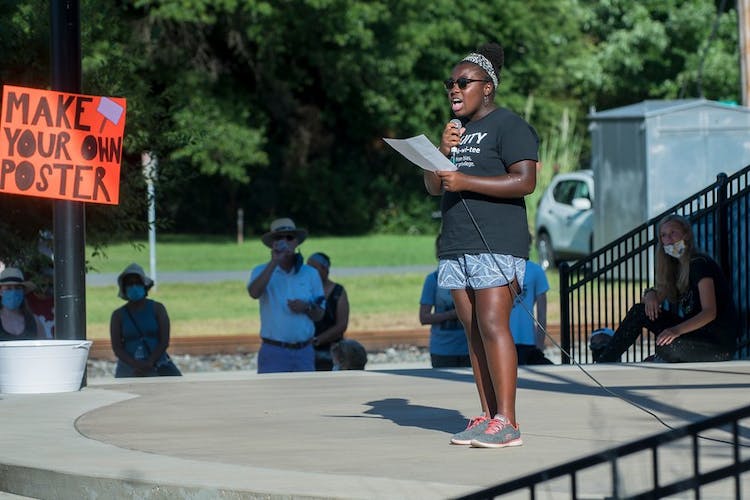 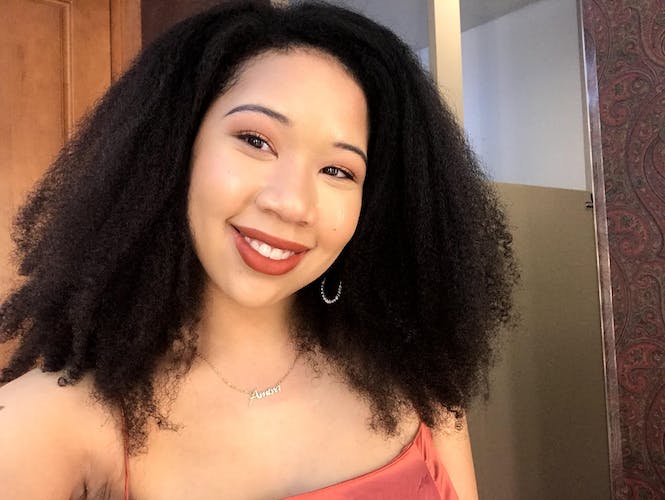 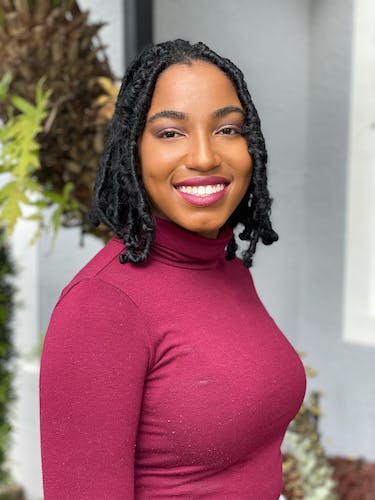 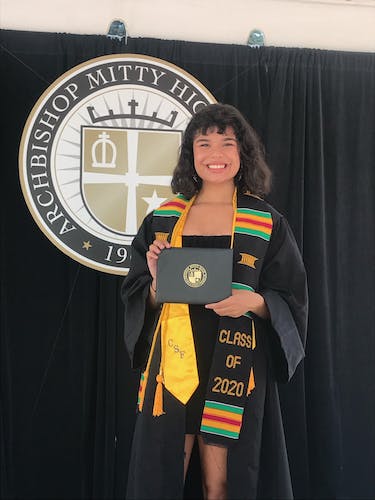 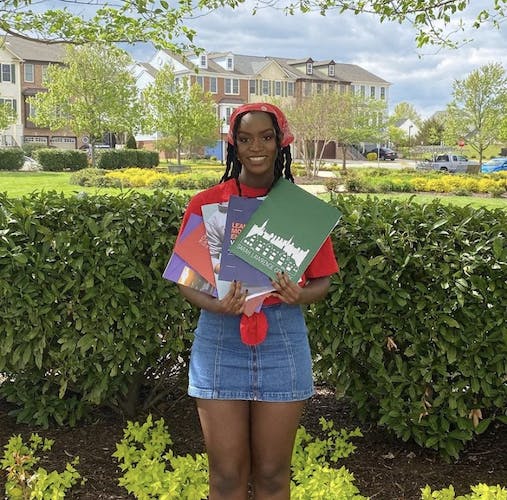 December marked the end of a tumultuous first semester for American University first-year students. Among the class were five Frederick Douglass Distinguished Scholars, all of whom received a full-ride, four-year scholarship.

“Especially going to a PWI (predominantly white institution) you already feel isolated and people will make you feel like you don’t deserve to be here, but FDDS is a reminder that I deserve to be here and that I am smart and capable,” Folsom said.

The scholars discussed their future goals as their first semester drew to a close. Drakeford said that she hopes to pursue a law degree after AU. Hudson also wants to become a lawyer and work for the United Nations to write a humanitarian aid resolution.

“But I want to keep all doors open for now and explore different internships and opportunities while I am here,” Drakeford said.

When asked about what FDDS means to them, Phoenix explained the importance of having a sisterhood.

“As we come up through this very important program, we become each other’s support system and inspiration,” Phoenix said. “We’re developing these long-lasting relationships with one another.”

“Due to these unexpected circumstances, we are obviously not together, but I have still been able to bond with all four girls and support one another, which has been so rewarding,” Faal said.

After a year of social justice upheaval nationally and at AU, Drakeford said that part of her mission is to represent her community.

“Being an FDDS means setting an example of what innovation and social justice looks like, and it means creating opportunities for other students of color,” she said. “That’s what we are going to do.”

Hudson said that she appreciated how her perspective changed on certain issues because of the masterclasses she participated in as part of the scholarship program.

“When talking about our different views on certain subjects or while being introduced to new theories, I am free to explore ideas and ask certain questions without having to worry about judgment or feeling bad if I disagree,” Hudson said.

As the first all-Black female cohort of FDDS, the scholars are making history and setting examples.

“Even now in my classes, people still underestimate me as a scholar, but the thing is this is a merit scholarship, and we all got in because we are the best at what we do, and we should be proud of that,” Phoenix said.