On Saturday Aug. 25, producer and DJ Metro Boomin offered up his talents for Bender Arena as the headliner for Student Union Board’s Welcome Week concert. The show was opened by Shiva, who performed a DJ set, and local DMV rapper Kelow LaTesha. Metro opened his set with one of his most famous productions, “Father Stretch My Hands, Pt. 1” by Kanye West.

Sporting a camouflage jacket and black sweatpants, he bounced around the stage before situating at his DJ booth. Metro played through his catalog of famous productions to an excited crowd, their interest never wavering.

All photos by Taameen Mohammad. Video was shot by Dilpreet Raju and edited by Sasha Jones. 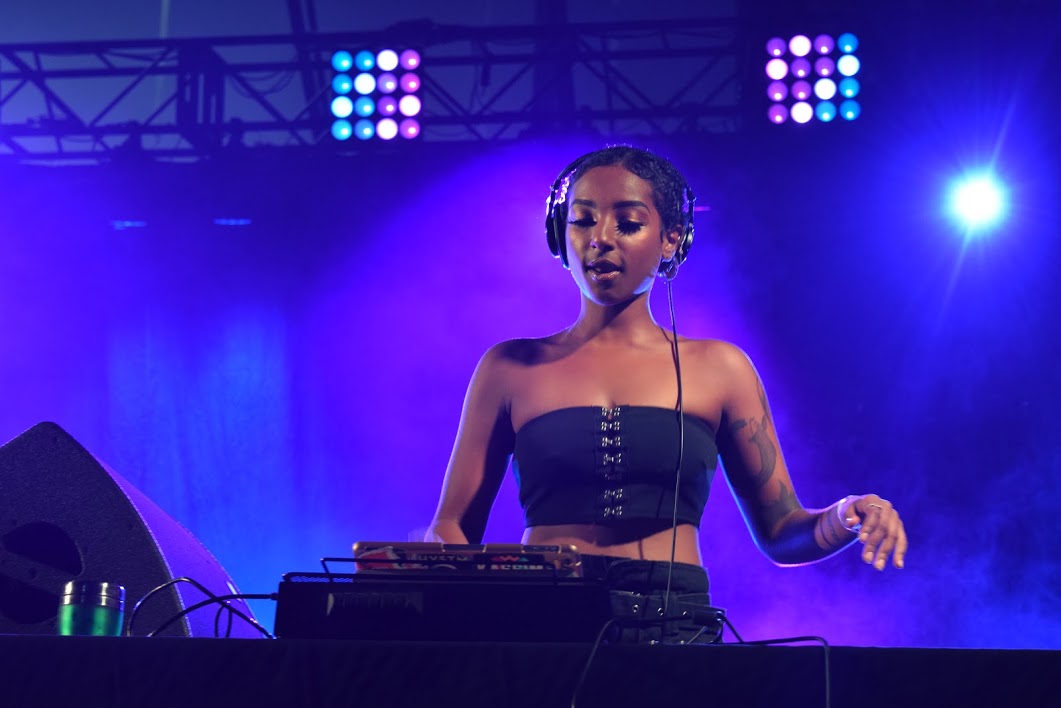 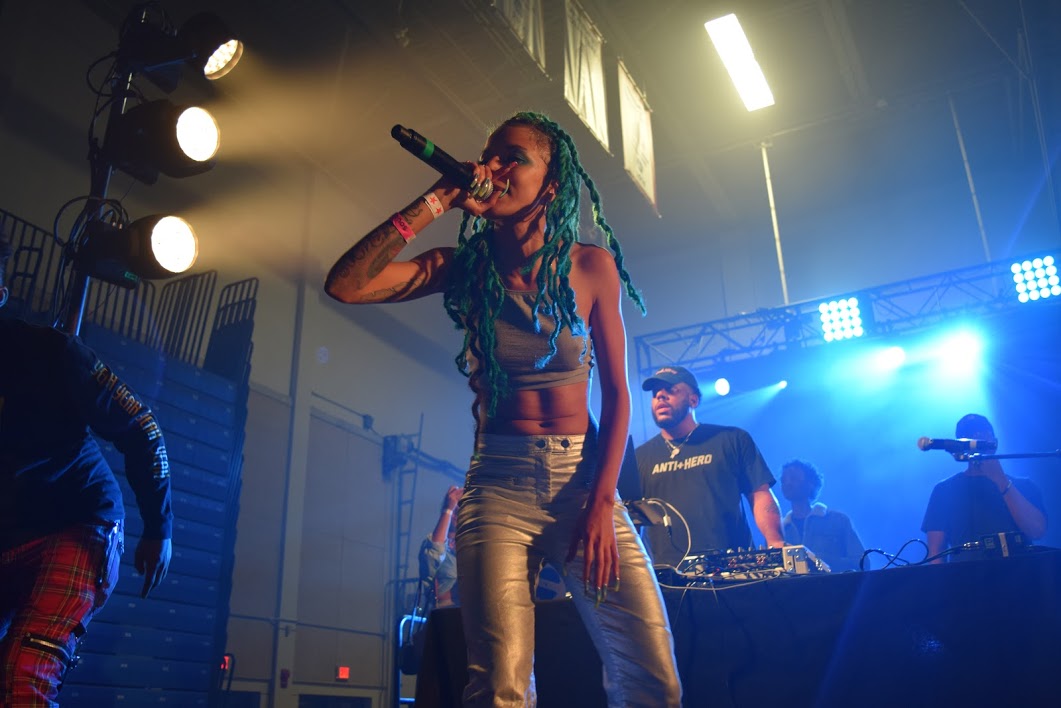 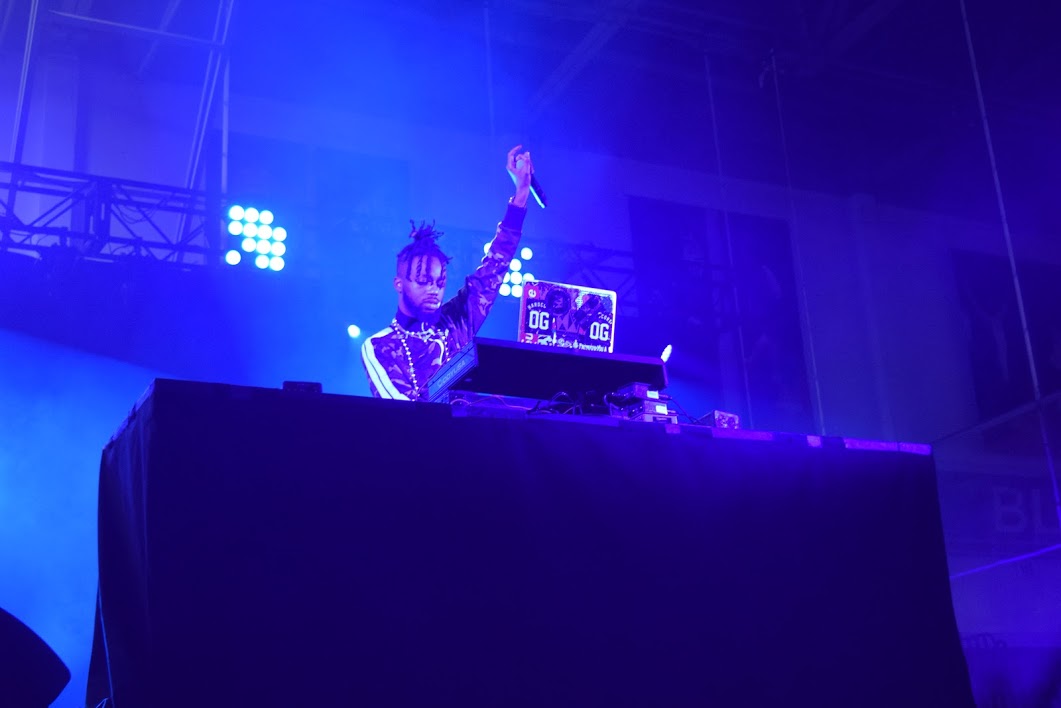 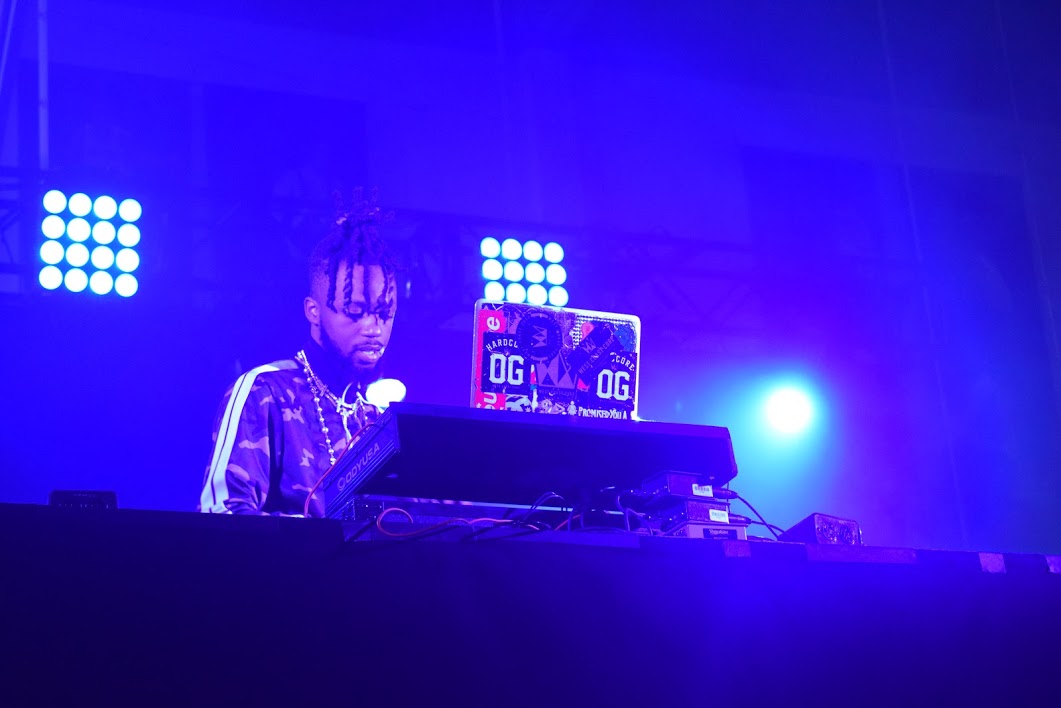 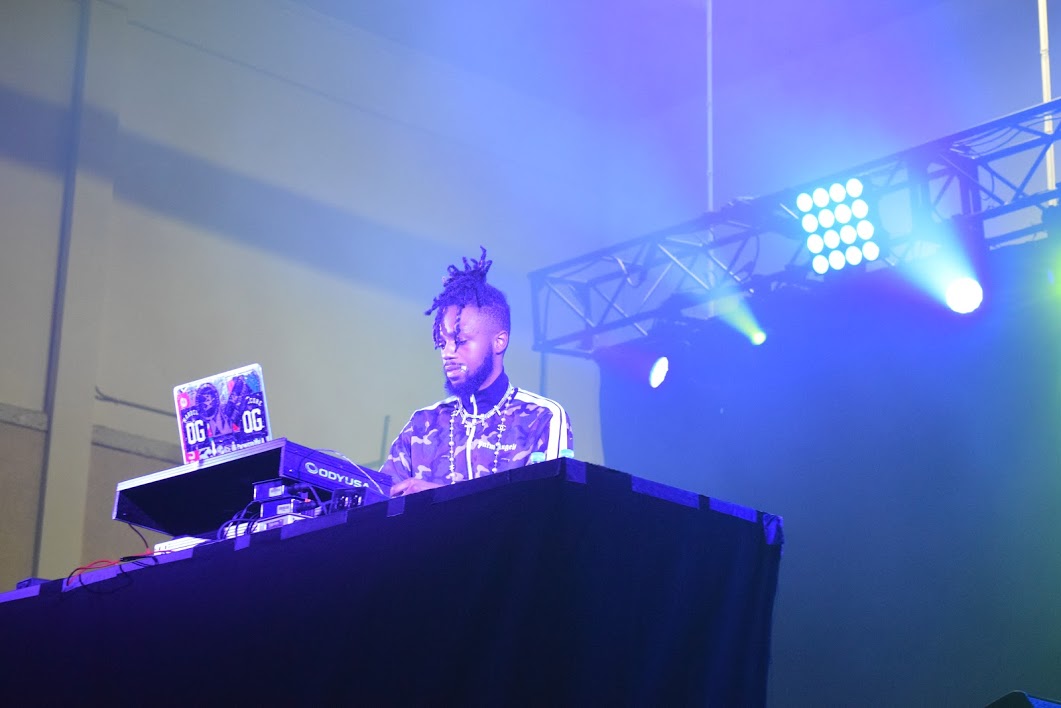 A look at the top of the Nationals lineup