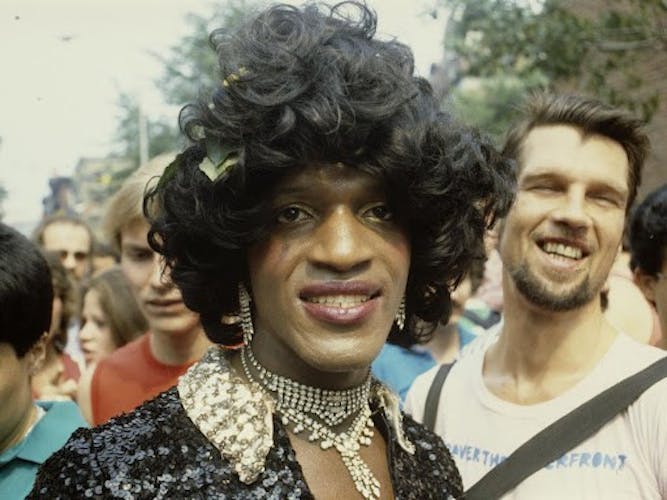 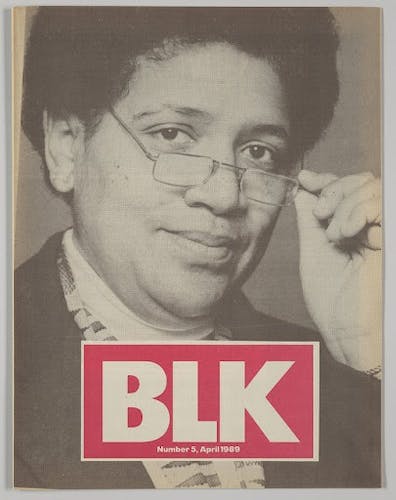 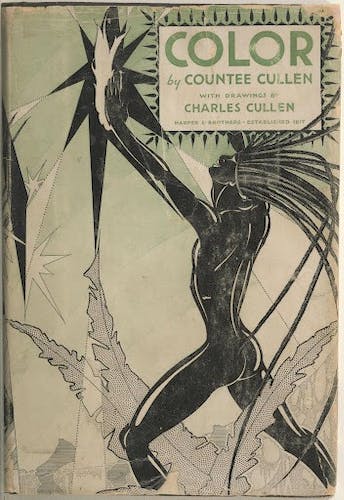 The works and stories of iconic Black queer artists including Marlon Riggs, Audre Lorde, and Ron Simmons encapsulate the development of the LGBTQ movement throughout history.

The National Museum of African American History and Culture recently released its LGBTQ+ photography collection as a part of its Open Access initiative. The launch is intended to give people online access to the images and data within the museum's various collections, allowing people to educate themselves on Black LGBTQ+ history in a new way.

The LGBTQ+ photography collection has people scroll through the works of Black LGBTQ+ artists, writers and significant figures within the LGBTQ+ rights movement. Many pieces from the collection derive from the Harlem Renaissance, a flourishing period within African American culture lasting from the early 1920s to the mid 1930s. The era became the foundation for many Black LGBTQ+ writers, musicians and entertainers to freely express their identities. The collection brings awareness to the incredible talent of the Black queer community and the struggles of intersectional discrimination they face within American society.

The museum’s literature collection includes the works of influential Black queer writers such as Alain Locke’s book “The New Negro: An Interpretation” and Countee Cullen’s poetry collection “Color.” It is these influential books that established a new period in Harlem’s Black culture, one where queer art, music and nightlife was able to thrive.

Highlighted in the NMAAHC collection are photographs of all 41 issues of BLK magazine. BLK was created by African American journalist Alan Bell during the late 1980s, seeking to target a Black LGBTQ+ audience. Many prominent Black queer figures of the 1980s and 1990s were interviewed for the magazine, including poet Audre Lorde, disco singer Sylvester and filmmaker Marlon Riggs. Not only was BLK highlighting Black LGBTQ+ culture and art, but it became an extremely important source of information on HIV and AIDS during the AIDS crisis in the 1980s and 1990s. In this way, the magazine was an advocate for equality, elucidating the struggles and discrimination Black people in the LGBTQ+ community faced within everyday life.

Another notable aspect of the NMAAHC collection is the photography done by Black and LGBTQ+ rights activist, Ron Simmons. Simmons' photography captures the growth of the LGBTQ+ pride movement during the 1970s and 1980s. His work displays various moments from gay pride events throughout history, including images of Marsha P. Johnson at a New York Gay Pride March.

Other significant photographs in the collection include Audre Lorde speaking at the Third World Gay Conference and banners from the first National March on Washington for Lesbian and Gay Rights. The photography done by Ron Simmons has encapsulated a remarkable point in the history of the Black LGBTQ+ pride movement, reminding people today of the powerful figures who drove the movement.

NMAAHC’s Open Access initiative has become a huge step in giving the public better access to the art, images and objects that envelop African American history. This is especially significant for highlighting the identities and lives of Black LGBTQ+ artists and activists, whose stories are often suppressed.

Burwell floated among picks for next head of National Economic Council

Swim and Dive falls to Old Dominion on senior day