Letter to the Editor: Alumnae response to antisemitic graffiti 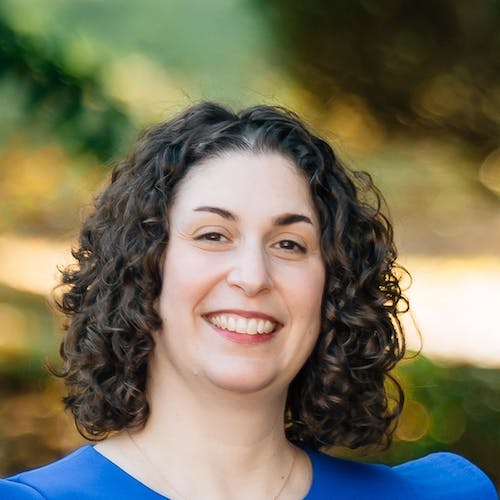 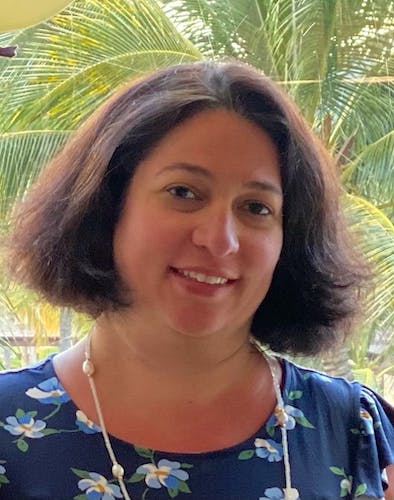 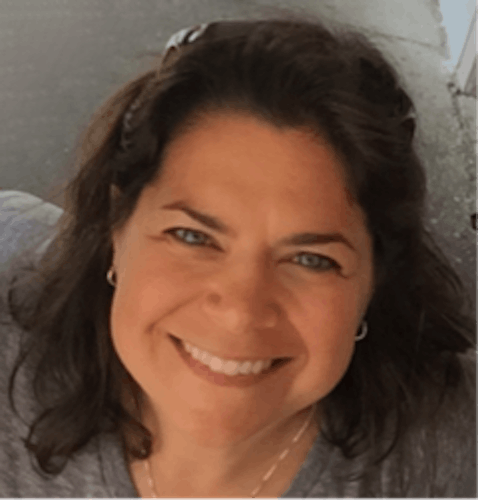 As alumnae of American University, we are outraged to learn that the administration determined that the graffiti left in a bathroom in Anderson Hall was “possibly” antisemitic, a decision which made national news sites. Two of the three of us are Jewish, the third was a member of a predominantly Jewish sorority. We all came from highly populated Jewish neighborhoods; one of us grew up attending the Tree of Life synagogue in Pittsburgh, which was the site of the antisemitically-fueled domestic terror attack in 2018. We chose to attend AU because of its status in D.C., it’s culture of inclusiveness, diversity and inquiry, and because the strong Jewish population made it feel like home.

All three of our families have been impacted by persecution. During our junior year, two of us took “The Holocaust in Film and Literature” with the late Arnost Lustig, a revered professor on campus. He was a Holocaust survivor and wrote extensively on the subject, producing books and films in his native Czech. When we were concerned that another student in our class was making flippant remarks smelling of Holocaust denial, we shared our concerns with Professor Lustig who invited us to teach the last class of the semester on neo-Nazis, Holocaust denial, and the white nationalist movement. What we saw online in 1996 during our research was sickening; I don’t think any of us imagined seeing those images in our beloved halls. And as much as antisemitism has grown in this country in recent years, we never imagined that the University would turn a blind eye to this hatred and characterize it as “possible.”

Was it possibly a racist hate crime when someone left bananas in nooses around campus several years ago? No. While to some, a graffitied swastika and SS symbolism may not bring the same fear as a noose, to us, it’s a reminder that we are still regarded as “the other,” that few spaces are as safe as we hope and a portent of what is to come. It says that the hatred that killed our relatives is lurking around the corner in a space we always thought and hoped would remain safe.

AU has always been a beacon of understanding and diversity, a place where no one had to fear who they were or where they came from. Sadly, it seems that things have drastically changed on the campus we love. President Sylvia Burwell and the administration need to reverse course and speak out against hate on campus. AU must stand up to all forms of hate and find its way back to being known as a community that not only welcomes, but also support all its students, or risk losing students, both current and future, to the thought that their safety is dispensable.

President Burwell, show us the AU that we love.