These regions cannot go ignored by the international community 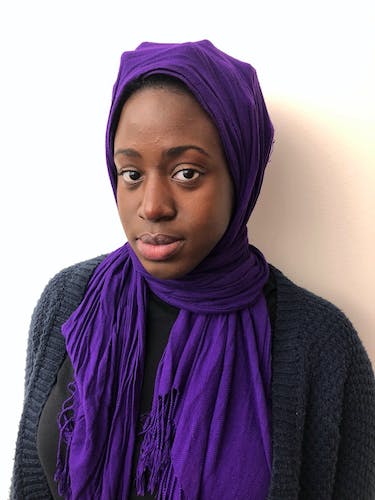 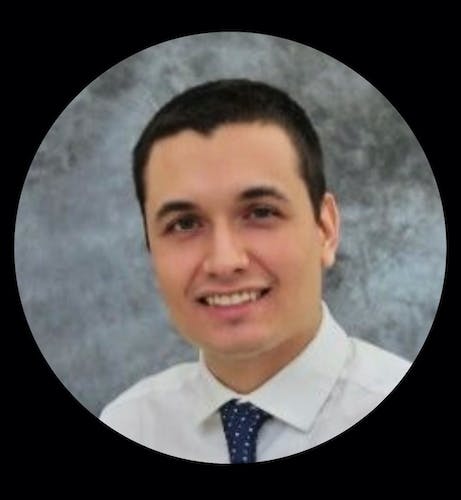 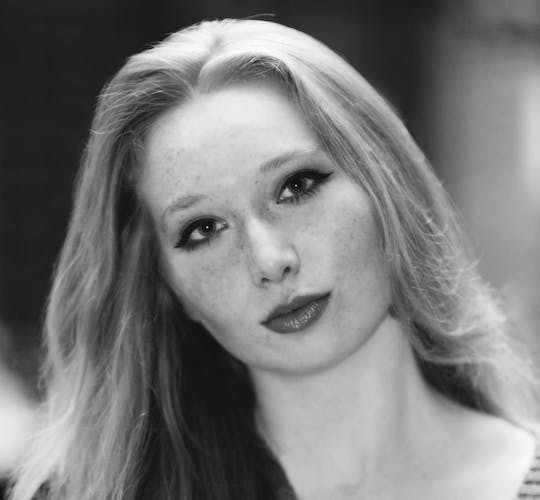 These days, it is easy to lose track of what's happening outside the United States, yet China is still committing human rights violations in Xinjiang and Tibet with impunity. In fact, the pandemic has only increased restrictions. Fortunately, the international community is speaking out, with United Nations member states decrying abuses in Xinjiang and human rights experts raising concerns about the Panchen Lama's "enforced disappearance." As the collection of such condemnations grows, we would like to propose two more: divesting from businesses complicit in human rights violations and UN recognition as Non-Self-Governing Territories.

Both Tibet and Xinjiang have a contested history of conflict with China, mostly stemming from sovereignty issues. China claims that Tibet has been under the sovereign rule of China since 1793. By contrast, the Tibetan Government in Exile claims Tibet was invaded in 1949-50. Tibet had its own language, currency, army, government, culture, religion and treaties, which display their independence. Meanwhile, in comparison, in Xinjiang, China started asserting more sovereign control over the region - which borders Russia - as it became more interested in foreign trade. A history of separatist violence challenging Chinese claims to sovereignty have only increased China's determination.

The human rights violations committed by China in Tibet and Xinjiang in the name of state sovereignty are truly countless. China has implemented the forced transfer of populations; public executions; murder of protesters; torture of monks, nuns and citizens alike in the country, including in Tibet. Tibet has also suffered from cultural genocide. Both regions have undergone "re-education" and mass surveillance, and China has denied both populations fundamental rights. Less direct rights abuses such as destruction of monasteries, exile of religious leaders, attempted installation of religious leaders and bans of the Tibetan flag and photos of the Dalai Lama have also occurred.

Despite China’s draconian control of the two regions, divestment could serve as an effective means of applying economic pressure on China. In Xinjiang, specifically, divesting could have the added effect of ensuring that U.S.-based companies and consumers are not complicit in these human rights violations. In Tibet, U.S. businesses should consider divesting from strategic sectors that will weaken either Chinese economic growth or the People’s Liberation Army. Meanwhile, in Xinjiang, Americans and American companies own millions of shares in Chinese tech companies like Hikvision and Dahua, which are involved in human rights violations, while other U.S.-based companies, such as Nike and Adidas, may source their material from the forced labor of Uighurs themselves, for which these companies should be held accountable. Marion Smith, the executive director of the Victims of Communism Memorial Foundation, endorses this approach via Congress. All such measures may not force China to stop Uighur persecution entirely, but it would make participation in human rights abuses costly for American companies, investors and consumers.

In addition to divestment, the UN should formally recognize Tibet and Xinjiang as Non-Self-Governing Territories, which is defined as "territories whose people have not yet attained a full measure of self-government.” A formal label like that would be a strong UN challenge to China's claims of sovereignty in both regions, and it would require China to report annually on the status of each territory's progress toward independence. One risk of the recommendation is the possibility that China resists or retaliates, but China’s status on the UN Special Committee on Decolonization could influence the definition of decolonization, which would have consequences for the rest of the world as well. Also, complicating the eventual process of decolonization for both regions are the presence of Han Chinese settlers, drawn by incentivized migration policies. However, we should note that both regions, which still have high ethnic concentrations of their native populations, can serve as buffer states and benefit from growing international recognition of human rights violations. Further conversation about this idea would certainly help illuminate the extent of China's resistance and more details on whether this proposal would be effective.

As should be evident by now, these proposals are neither simple nor holistic. Our point is that re-engaging in the debate, even with non-exhaustive solutions, is the only way to find better answers. Although talking about the problem is not a guarantee of finding a solution, ignoring it is a surefire way to ensure there never is one.

Fatima Bamba, Katie Engsberg, Mitchell Macheske and Sarah Salkowski are master’s students in the School of International Service. The opinions expressed by the authors are theirs alone, and do not necessarily reflect the views of The Eagle and its staff.