Comfort Foods: Bake and saltfish is a Guyanese dish that reminds Josh Evans of home and his grandma 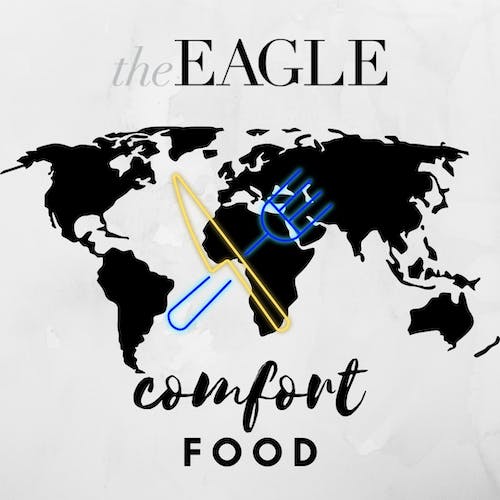 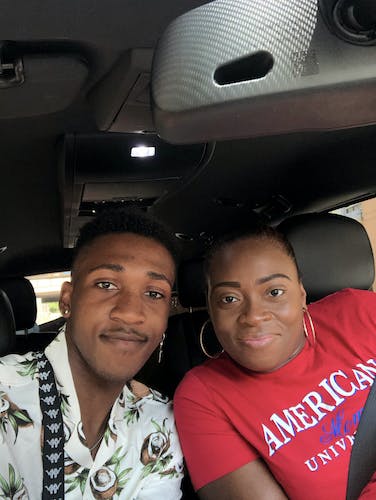 Josh Evans, a third-year student studying CLEG at American University, said bake and saltfish can be eaten at any time of the day for breakfast, lunch or dinner.

“In Guyanese culture, it’s not like a delicacy, but it’s a delicacy to me because I don’t get it that often,” Evans said. “Whenever I visit my grandma, because she lives in New York, I have to ask her for it. She makes it as many times as I want it.’”

Bake and saltfish is a dish made of a hollowed dough filled with salty fish mixed with peppers and onions. While Evans explained it as more of an appetizer, he said eating just two can leave you full for the day.

Evans grew up in a Jamaican and Guyanese household, but he would mostly have bake and saltfish when he visited his grandma. He said that the dish could be found at any major celebration, like Christmas or Thanksgiving. He remembers standing in the kitchen at 6 a.m. on Christmas morning waiting anxiously for his grandma to be done cooking.

While Evans has never been to Guyana, he said that he thinks bake and saltfish reminds his grandma of home.

After arriving at AU, Evans realized it wasn’t as diverse as his hometown and high school in south Florida was. Growing up, he said that diversity wasn’t a large topic of conversation because the community was already diverse.

Sometimes, Evans said he will think about how he was surrounded by more people of the same background as him growing up.

“I grew up around a bunch of people who knew about all these sorts of foods. I would go to their houses and they would cook it,” Evans said.

Around AU, Evans said there are no easily accessible Caribbean restaurants. The options available to him are either far away or, in his opinion, not as good as the food he had growing up.

Evans’s grandma attempts to send him food through the mail every now and then. Evans said she freezes the food at extreme temperatures and sends it through express mail to D.C., so the taste of home-cooked Caribbean food is never too far away.

A trek through Czech: The Czech embassy hosts Mountaineering Day