What's the most important issue facing the country? AU students weigh in

We asked AU students, who attend one of the most politically active campuses in the country, to answer the following question: What is the most important issue facing the country today? 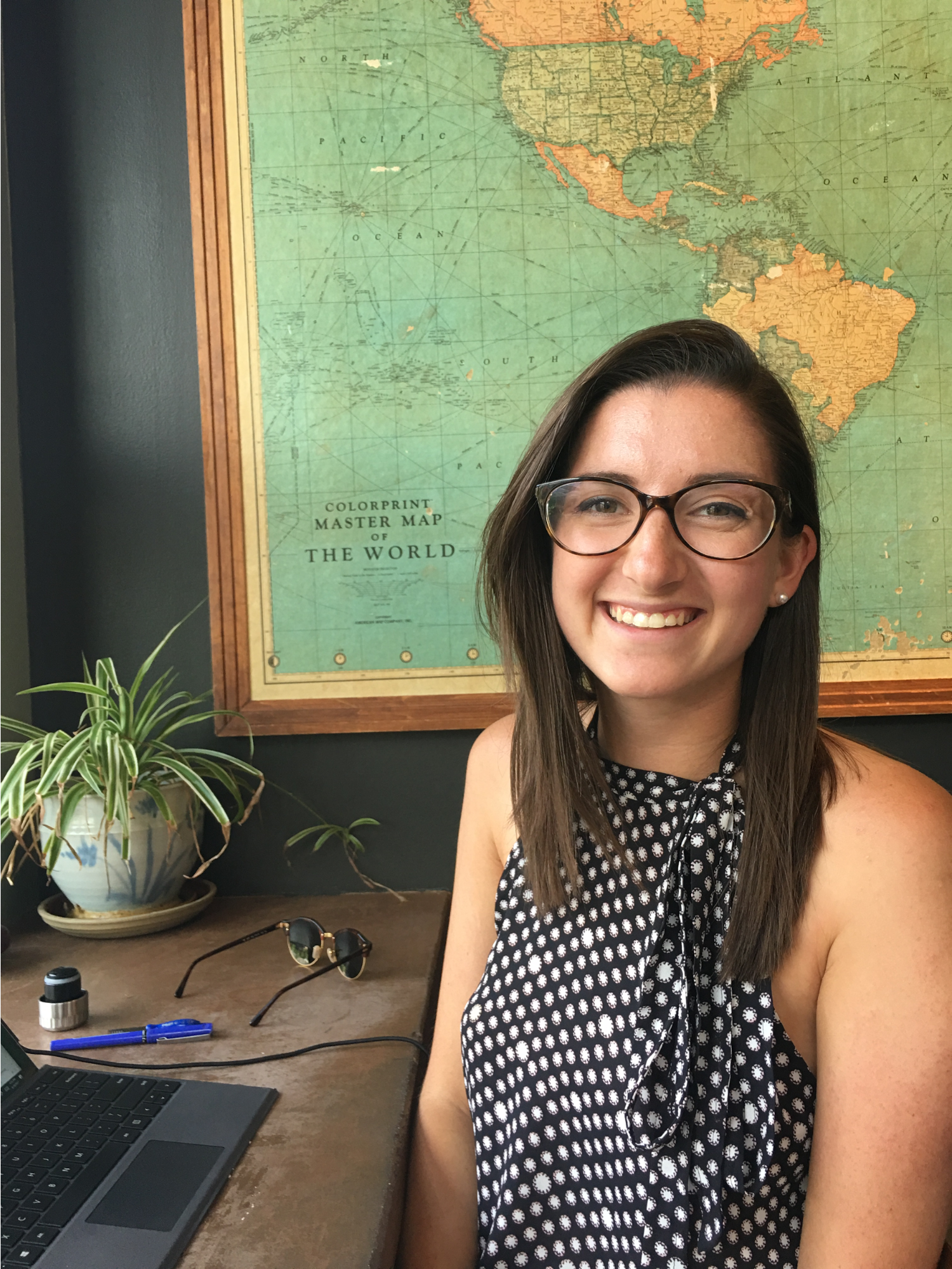 “Everybody’s just fighting with each other for the sake that somebody else is on the other side,” Notarianni said. “We can’t really solve any problems because nobody wants to work with anybody else.”

Notarianni, a print journalism major, said her main concern is the way the news media can widen the divide between the two major political parties. 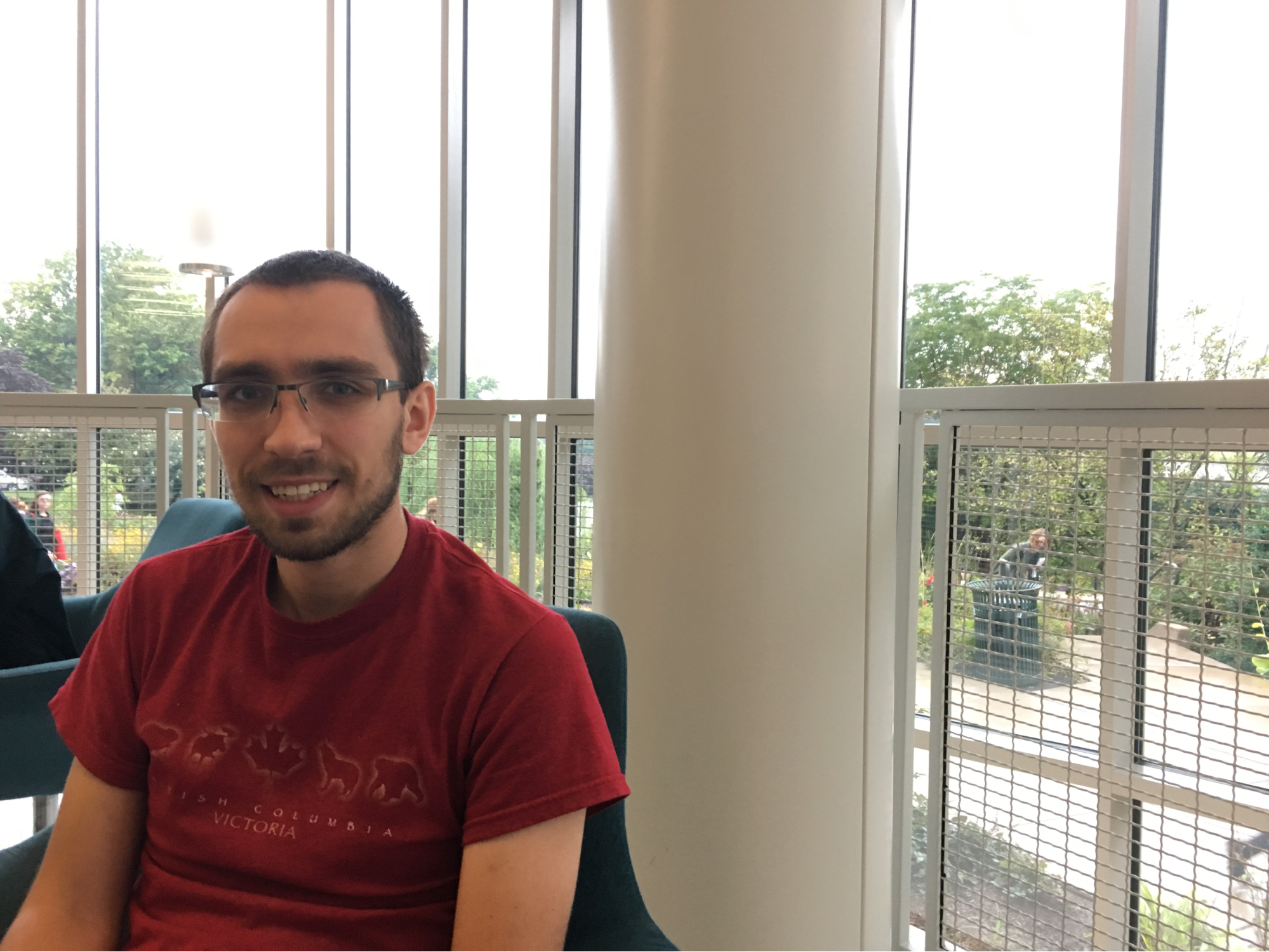 “A lot of other things will make life terrible for people in the interim, but climate change will actually make life impossible eventually,” Molinari said.

A Portland native studying communication, legal institutions, economics and government, Molinari said the U.S. has a big opportunity to affect climate change. However, he said the federal government needs a lot more convincing on the issue.

Despite what he sees as inaction on the government side, Molinari said there are companies, cities and nonprofits taking steps in the right direction toward environmental sustainability.

“I think we’re making progress, but it’s not on the grand scale where it needs to be,” Molinari said. 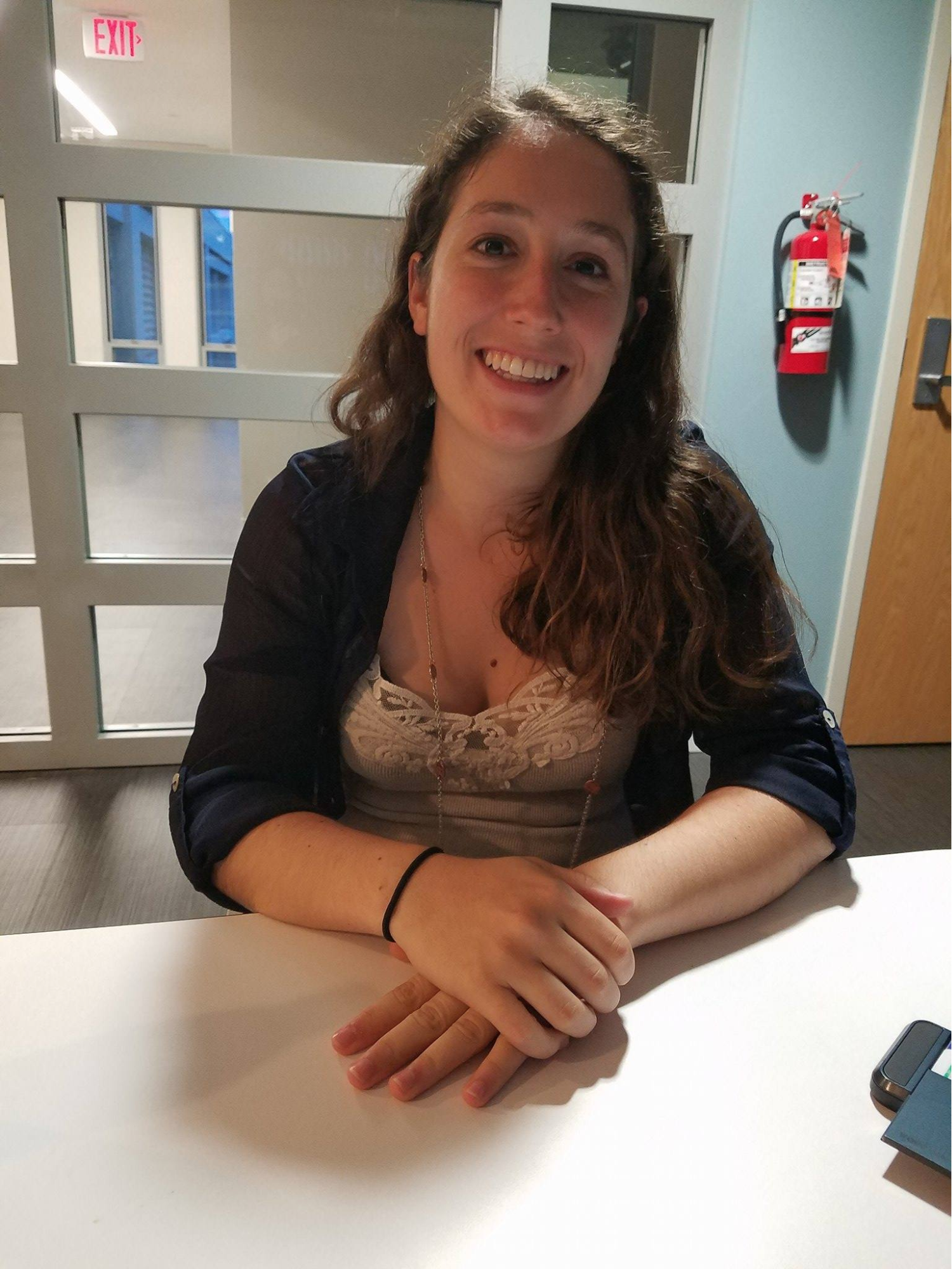 According to senior Angela DiGiaimio, global climate change is the most pressing issue facing the nation today.

“From a national security standpoint, I’d like to cite Hurricane Harvey and the Zika virus as proof,” DiGiaimio said.

Growing up in a nature-oriented family, DiGiaimio was exposed to the environment at an early age. Some of her studies, such as her oceanography course, continue to inspire her passion for preserving the ecosystem.

But with Trump as president, DiGiaimio maintains little confidence in the country’s ability to tackle this issue, calling EPA head Scott Pruitt a "climate change denier." If anyone could tackle the global climate change issue appropriately, Bernie Sanders would have been that leader, DiGiaimio said.

“I would prefer for Bernie to have been in office," DiGiaimio said. "I think he would have been the best fit for addressing climate change.” 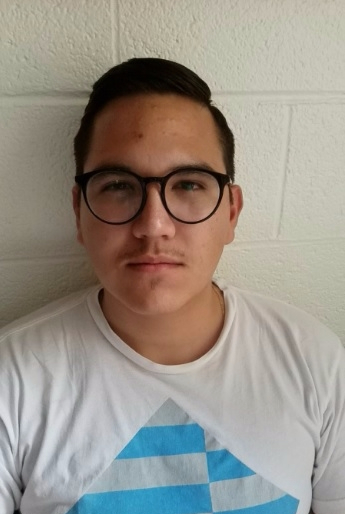 Junior Antonio Àlvarez thinks the resilience of capitalism is the most important issue facing the country today.

“So many of our problems, like systemic racism, gender discrimination and underdevelopment in the world, stem from [capitalism],” Àlvarez said. “They stem from the exploitation and the global system that we have inherited from the past.”

Systemic racism personally affects Àlvarez as a first-generation student, he said. He is not confident in the country’s ability to address the effects of capitalism – at least not for a long time.

“I just think there are a lot of stakeholders in the current system, and the system is very stable right now, so there’s not really any indication of change,” Àlvarez said. 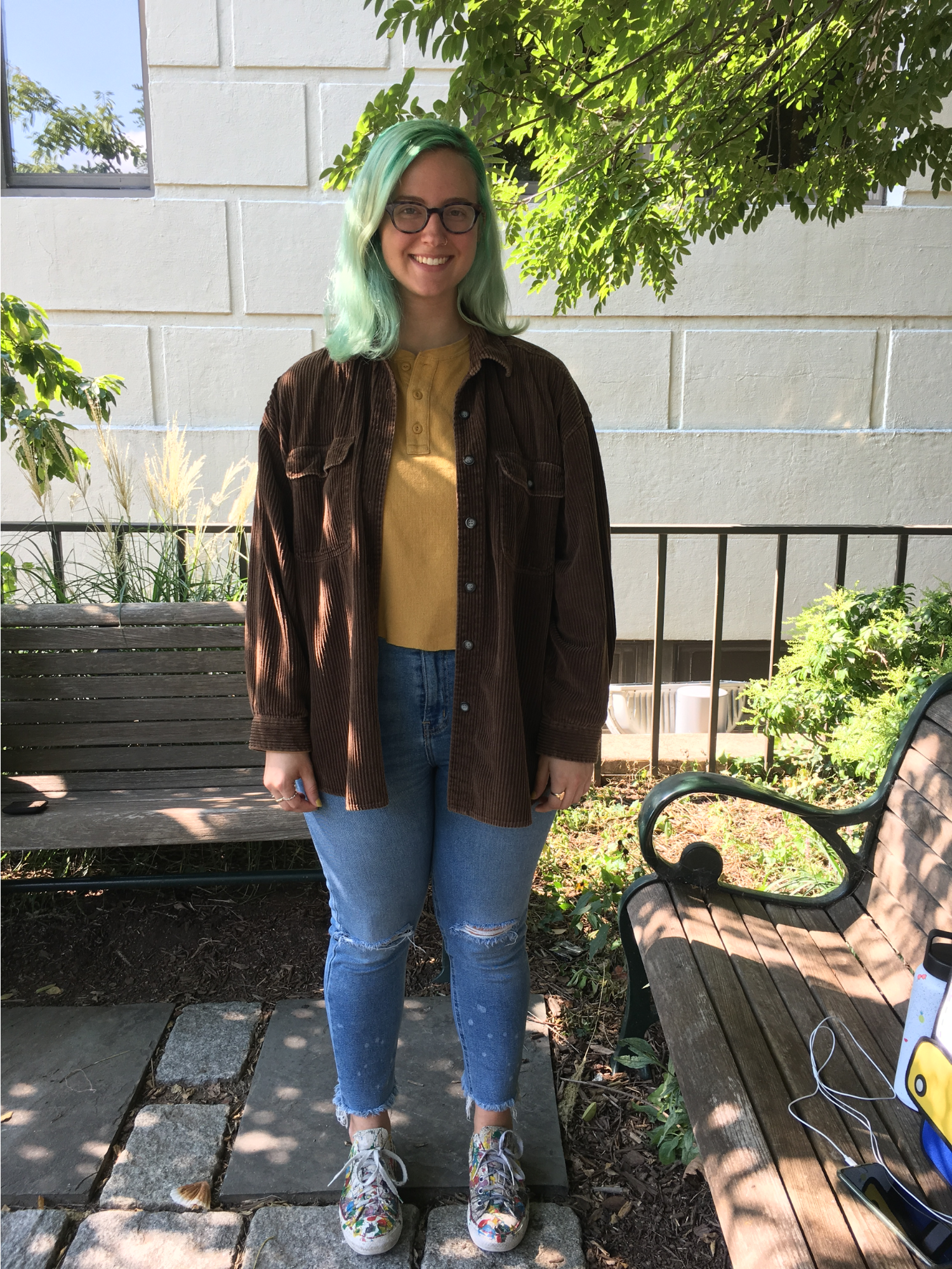 Annie Dempsey thinks the most important issues facing the country are the problems that spurred the Black Lives Matter movement, such as police brutality.

“I think there are so many important issues but, for me, that’s really important,” Dempsey said.

Dempsey, a first-year student from Virginia Beach who hasn’t yet declared a major, thinks that it’s difficult to identify the most important issue but believes that “people need to understand the movement more.”

“I just think it’s important and everyone should understand it and support it because people are dying,” Dempsey said. 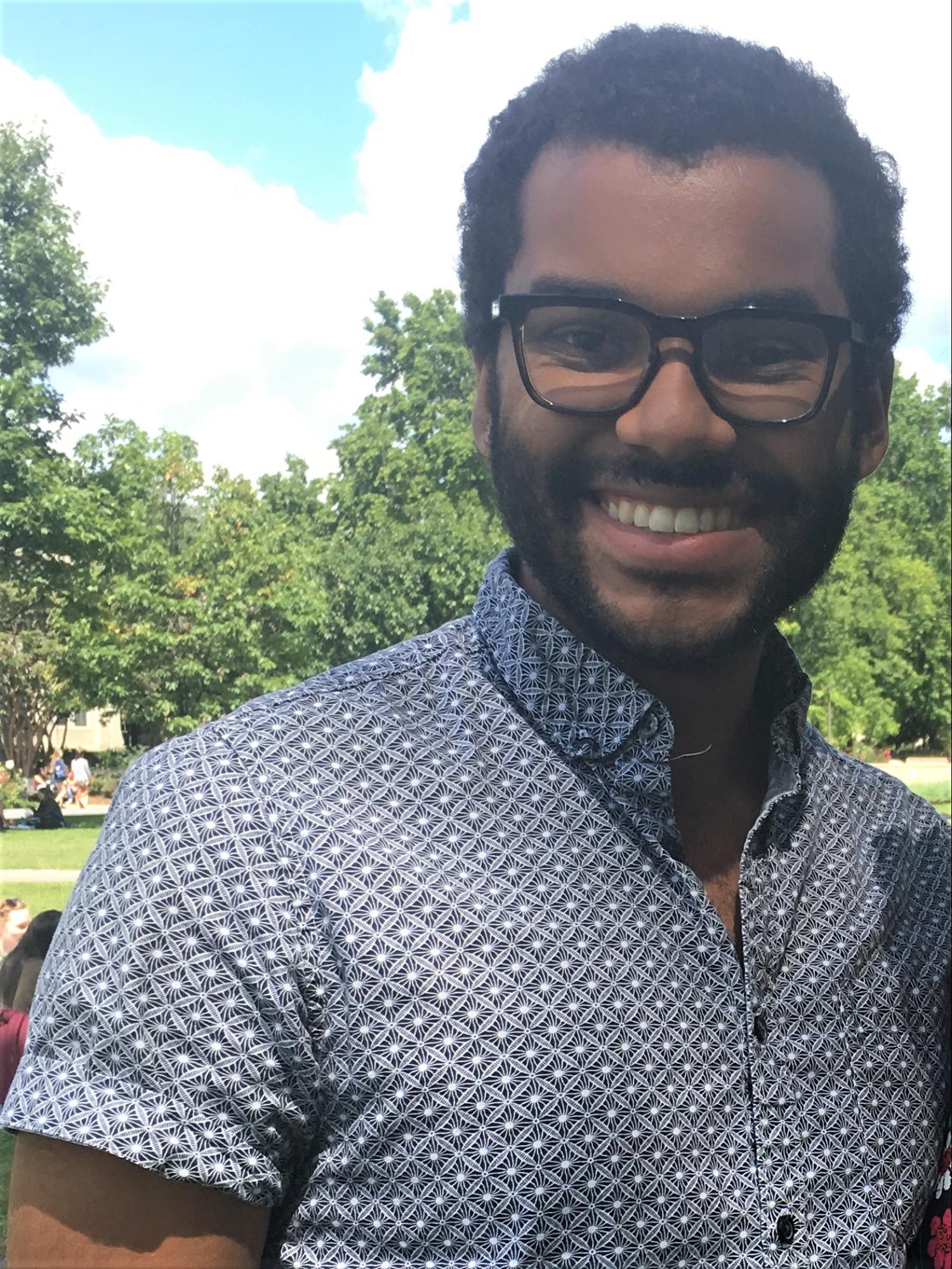 Junior Andrew Watring thinks the most important issue facing the country is the quality of the public education system.

"I think there [are] systemic issues that need to be dealt with, with racism, but … just because this has been most recent on my mind, our education system is in shambles,” Watring said. “That contributes to a lot of the racism and homophobia and lack of sex-ed that we have.”

As an education and theater arts major, Watring sees the large issues facing the country today as stemming from what is taught in school -- and the effects that follow.

“Our students just cannot compete in any economy in any way, shape or form, and so I feel like we need systemic education reform," Watring said.

These profiles were written for AU professor Jane Hall's advanced reporting class and published with the subjects' consent.