More than 180 AU students journeyed to New York City on Sept. 21 to participate in one of the largest climate marches in history.

The students marched through midtown Manhattan in the People’s Climate March along with more than 310,000 people, according to an estimate put out by event organizers. The event was timed to coincide with the commencement of the 69th United Nations General Assembly and a special gathering of climate experts and world leaders called by UN Secretary-General Ban Ki-moon, according to event organizers.

Many AU students traveled to New York hoping the sheer volume of the rally would spur the change they believe the world needs. Climate change, some students said, is an issue that is now more urgent than ever and a journey several hundred miles northward wasn’t going to stop them.

“We’re seeing the effects of global warming more and more, that’s why I’m here today,” Zachary Blaifeder, a junior in the School of Public Affairs, said. “We need to have our voices heard, especially the younger generation.”

Rally-bound AU students traveled to New York via a series of buses organized by College of Arts and Sciences sophomore Moran Nolan and School of International Service sophomore Bella Merritt. Nolan and Merritt, who are both members of Fossil Free AU, were the group’s two “bus captains” charged with organizing the trip.

The two buses they initially chartered sold out in less than 24 hours after tickets became available, they said. They then collaborated with the Sierra Club’s D.C. chapter to secure two additional buses.

For accommodation, many students who lived in the area volunteered their houses for others to stay in. School of Public Affairs senior David Shadburn, a New York area native, said he housed 20 AU rally-goers in his home on Saturday night.

More students went to the rally from AU than any other D.C.-area college, according to Nolan and Merritt. 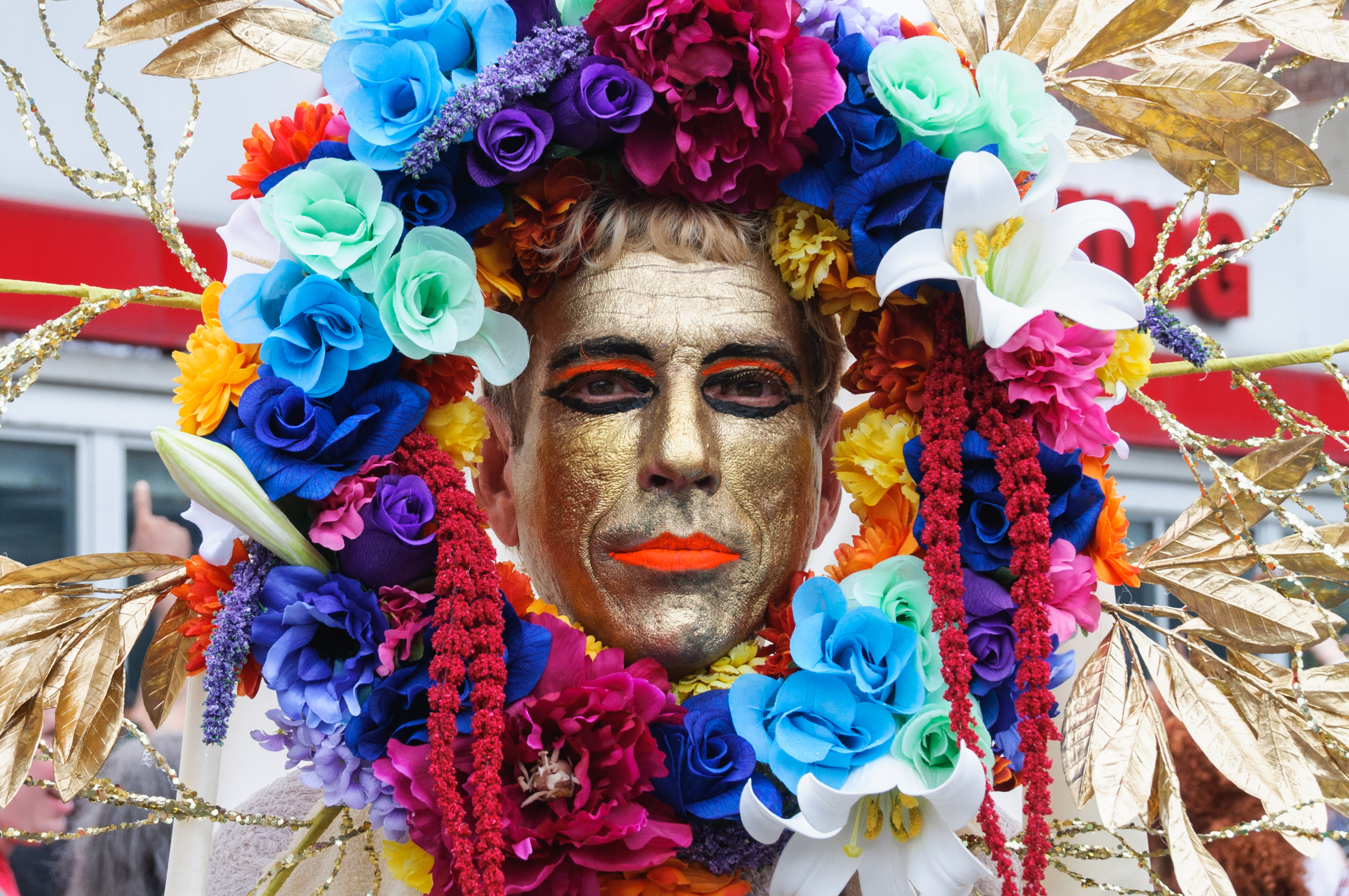 The rally was divided into six segments, based on role in climate change, such as student, faith leader or climate scientist. The rally spanned almost the entire stretch of the west end of New York’s Central Park – more than 26 city blocks long.

Students were in the second group, titled “We Can Build the Future,” according to the event website.

Freshman SPA student Benjamin Rosenblatt said he believed part of his role was to engage politicians in taking action. He hoped Congress and state officials would take notice of the march and pin more pressure on industries for environmentally unsound policies.

“I hope that Congress pays attention to it, I hope all the states pay attention to it,” he said at the rally. “We really need to start putting more regulation on companies that are polluting our waters and our air.”

The need for action on climate wasn’t the only reason students cited for making the trip. For some, the excitement of action and solidarity was more than enough.

SPA junior Lindsey Halvorson was particularly attracted by the prospect of uniting with so many other people under one common cause.

“Even at AU, I felt isolated from the climate movement,” she said, “I feel like here, everyone is on the same page and is working on the same goal.”

Wirth, a supporter of AU’s Fossil Free movement, said she was drawn to New York by the potential to be a part of a history. She hoped that the Board would take into account the strong student showing at the rally during their November divestment vote.

“I think the board should absolutely vote to divest, and hopefully that vote will come in November,” said Wirth. “I think that students have made a pretty strong economic and moral case for why that needs to happen, and now it’s on the Board to follow through.”

Though the rally happened hundreds of miles away from campus, Nolan and Merritt hoped that their actions would inspire those back at AU to speak out in support of the cause.

“The [AU Board of Trustees] is voting in November about divesting [from fossil fuels],” Nolan said. “So we hope that this will be a big push to get people excited for that.”

The Airlie Center has started cropping up around campus, but what exactly is it?