Wagshal's Coffee and Ice Cream Caf? will move into the space formerly occupied by Blue Mountain Coffee later this semester, Auxilary Services announced Friday. The new caf? is moving into the vacancy across from the main entrance to Bender Arena, according to Hillary Dallas, director of Auxiliary Services. The new caf? will feature Quartermaine coffee, Haagen-Dazs ice cream, baked goods and more quick-service items. Renovations of the space will begin today. The new caf? will have an expanded storefront, increasing seating capacity to 46 customers. Internet terminals and data jacks will be installed so patrons may bring work to the cafe. Wagshal's also plans to offer extended service hours for AU students, faculty and staff. Wagshal's operates one deli in the lobby of the Ward building and another at the 4800 block of Massachusetts Ave. 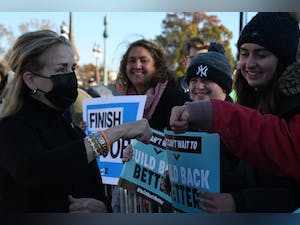 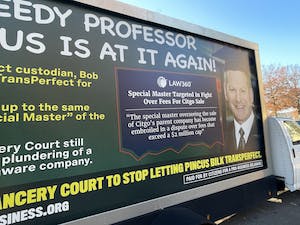