‘Blockers’ is a teenage Rom-Com, heavy on the ‘Com’

“Blockers” is what you would get if you let Seth Rogen write the script for an original Disney Channel movie.

The comedy follows three parents on their journey to prevent their daughters from losing their virginities on prom night. Lisa (Leslie Mann), Mitchell (John Cena) and Hunter (Ike Barinholtz) encounter every possible obstacle in trying to stop their kids before it’s too late, and these pitfalls add to the hilarity and absurdity of the film.

As one of the producers of “Blockers,” Rogen obviously had much to do with the movie’s content. His raunchy, childish humor shines through and even his typical stoner persona was represented. Connor ( Miles Robbins), nicknamed “The Chef” for his drug cooking abilities, gave off classic Rogen stoner vibes.

Although the storyline is unfathomable and the movie has no revolutionary message, “Blockers” was a great movie for those looking to laugh. The jokes always landed and it was well geared towards millenials. With references to Uber and emojis, there was little disconnect between the current teen experience and the one seen in this movie.

While “Blockers” edges on ludicrous and cliche, it has more to offer than its sophomoric humor. “Blockers” features some LGBTQ representation with Sam’s ( Gideon Adlon) struggle between following a heterosexual norm or coming out as lesbian. When she eventually does come out to Hunter, her father, a touching yet hilarious scene ensues.

Adlon’s performance stood out as she grappled with her sexuality throughout the film. Torn between her date and her love interest, she shows sexual confusion, which is often missing in films about teenagers. Barinholtz also did well as her supportive father who consistently advocated for her to accept her own sexuality.

While the plot is about parents’ distrust of their children, its overall message is that teenagers can make decisions about sex for themselves. In this way, the movie is actually poking fun at its main characters, showing that helicopter parenting and strictly teaching  abstinence is perhaps not always the most effective. 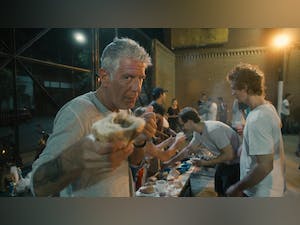 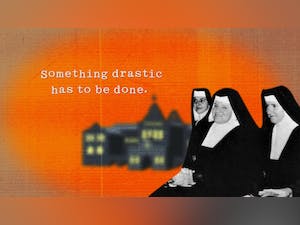 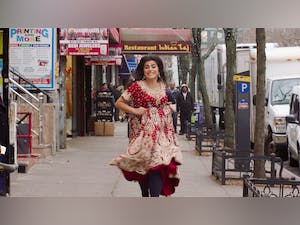