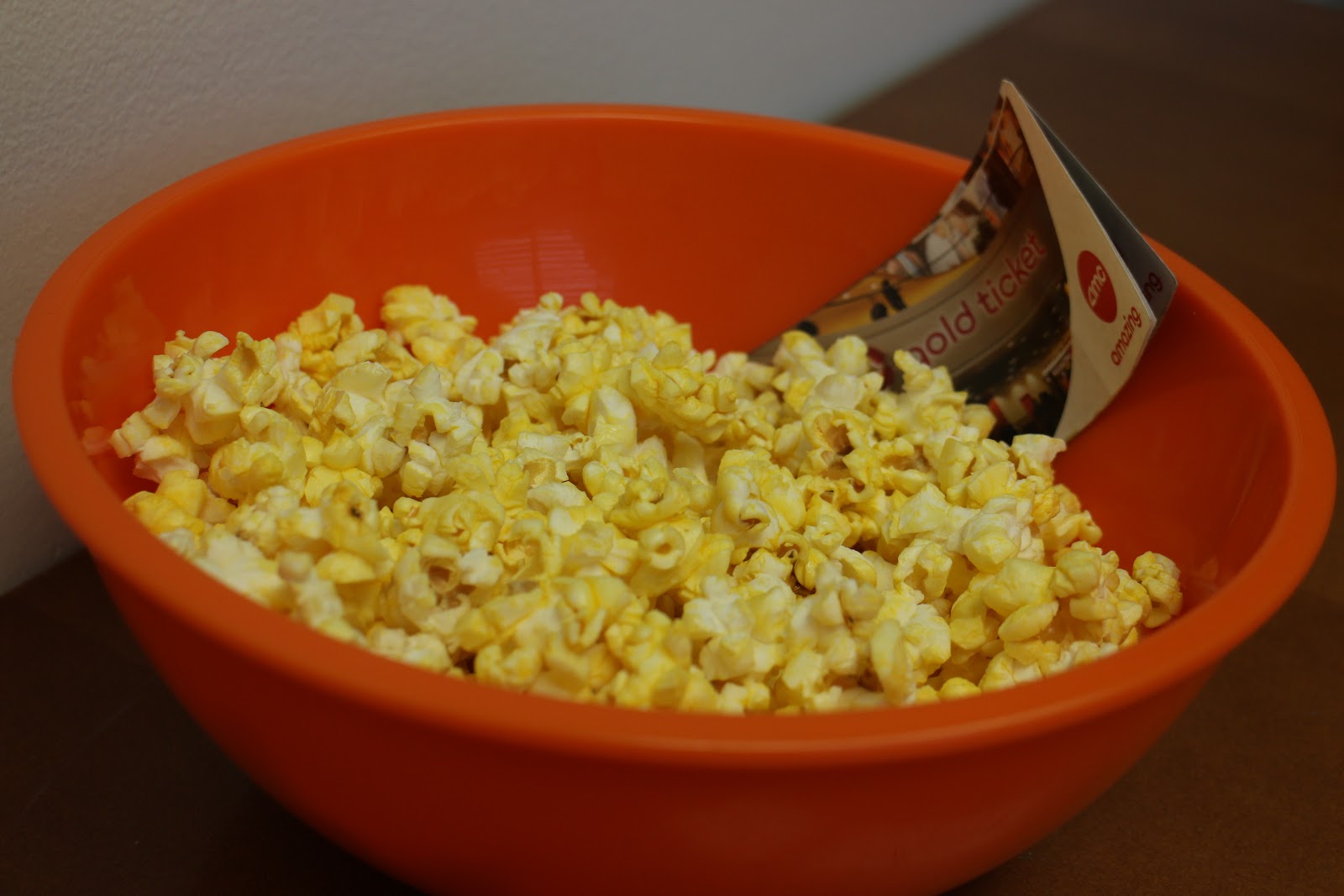 Following a string of dark drama films, the Coen brothers return to more lightweight fare this year with Hail, Caesar!, an eccentric comedy reminiscent of Barton Fink and The Big Lebowski.

Eddie Mannix, portrayed by Josh Brolin (“W,” “The Goonies”), is a studio “fixer,” working day and night to help Hollywood celebrities avoid bad press. When protagonist Baird Whitlock (George Clooney, “Gravity,” “Ocean’s Eleven”) is kidnapped by a group of disgruntled communist screenwriters known as “The Future,” Mannix becomes forced to plot his rescue. However, the plot thickens as further threats come from tricky media scandals and cut-throat reporter twins Thora and Thessaly Thacker (Tilda Swinton, “We Need to Talk About Kevin,” “The Chronicles of Narnia: The Lion, The Witch, and the Wardrobe”).

With a cast made up of all-stars and oddballs, the performances carry the movie. Scarlett Johansson in particular stands out as synchronized swimmer DeeAnna Moran, delightfully sardonic and bawdy. Alden Ehrenreich charms as a rough-mannered, triple-threat actor/singer/cowboy, and Clooney’s antics as the chatty, dim-witted Whitlock provide much of the humor. For the first half, the Coen brothers achieve a good balance between the dry wit of Brolin and the comical mishaps of Ehrenreich and Clooney. However, the film relies too much on visual gags and slapstick comedy, and, after a solid hour, even Clooney can’t rescue the flat jokes and forced humor.

Much like in the Coen’s previous films, the imagery in this movie is rich and captivating. Taking a page from Wes Anderson’s playbook, one of the motifs throughout the film is the performance-within-a-performance. In several scenes, we watch Mannix observing the production of his actors’ movies or viewing the finished products on screen. Through his eyes, we see the imposing architecture of ancient Rome, water ballerinas in bright primary colored swimsuits and ballrooms filled with exquisite gowns. Even the scenes taking place outside of Hollywood are extravagant enough to feel like movie sets themselves. The “Future’s” hideaway is an isolated clifftop mansion above choppy waves, and Mannix’s own storyline is tinted with elements of film noir -- rain-drenched trench coats and dark streets, shadowy Chinatown business meetings, femme fatales in dimly lit offices.

Unfortunately, the strong performances and complex imagery are not enough to salvage “Hail, Caesar’s” convoluted, overly fast-paced plot. Several of the scenes earned under-the-breath ‘WTFs’ from the audience: a Soviet submarine heralded by a male choir; disembodied eagle calls; a vaguely homoerotic Channing Tatum tap-dancing in a sailor costume. Much of what is included in the film seems unnecessary, taking away from screentime that could have been devoted to developing the actual plot.

Ultimately, while “Hail, Caesar!” attempts to carefully connect several different storylines, the movie fails to cohesively tie them together in the end. We’re introduced to compelling characters and weighty themes, but few of the plots are fully fleshed out. At the end of the movie, the audience is left without an answer to the all-important question: so what?