Missy Elliott works it, just in time for a comeback 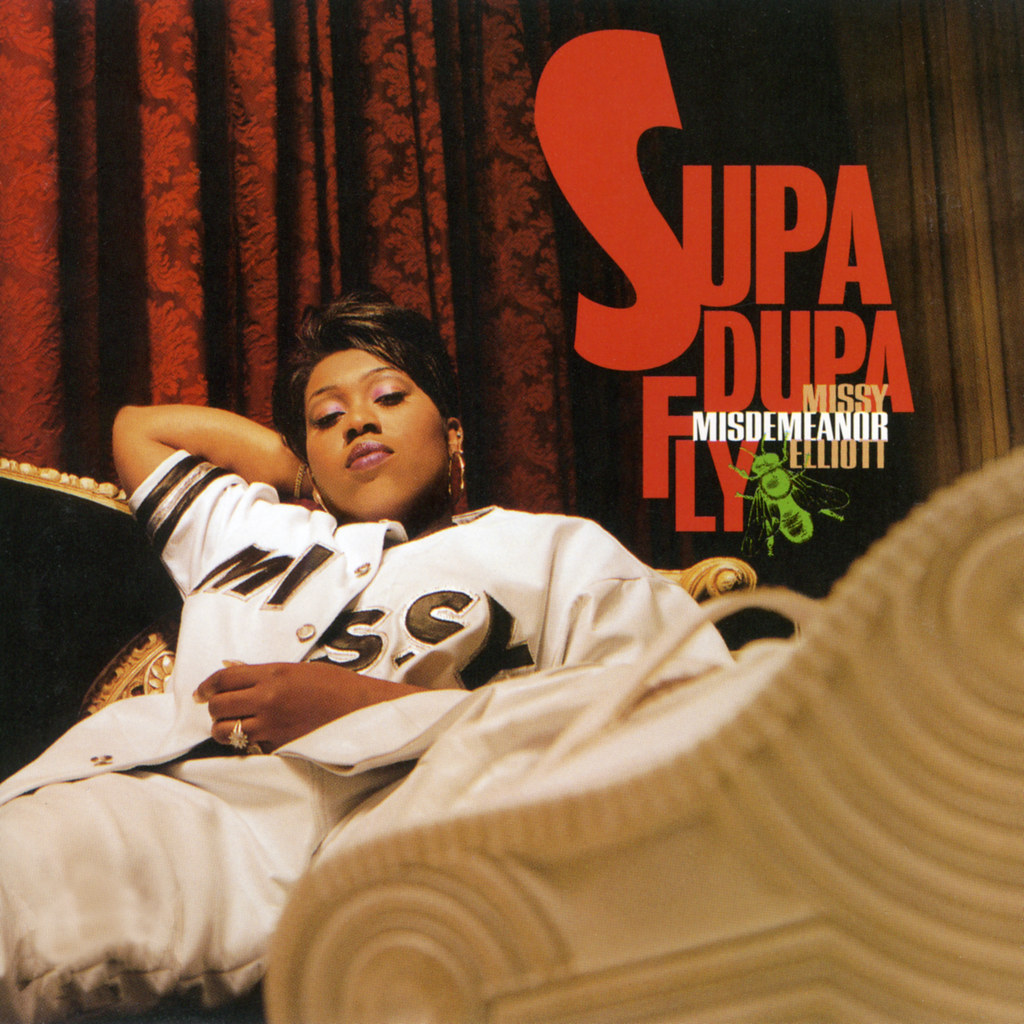 Don’t call it a comeback...but on Sunday night, Missy Elliott came back.

When the news leaked that Elliott would be joining Katy Perry on this year’s Super Bowl halftime show, I assumed that she would be relegated to a brief cameo appearance, perhaps delivering a rendition of her verse from the remix of Perry’s “Last Friday Night (T.G.I.F.).”

Instead, Elliott gave Perry a substantial break from her lion-straddling, shark-toting antics. The result: Perry was the headliner, but Elliott generated the headlines.

Probably for the best. After all, with a string of number one hits and colorful awards show appearances in the past five years, Perry could not be more overexposed. Her performance on the halftime show was competent and workmanlike - she hit her marks and maintained a smile, even while her vocal performance was predictably middling. Elliott, on the other hand, tore into her three songs with ferocious energy, as though she’s been singing them every night for the past 10 years.


But Elliott hasn’t. Her last album "The Cookbook" came out in 2005. Since then, she’s been writing and producing for others but largely neglecting her career as a solo pop star.

This hiatus is partially out of her control. Elliott suffers from a rare hyperthyroid disorder known as Graves’ disease, which prevented her at times from even lifting a pen to write a song.

There are few things more American than a triumph-over-obstacles narrative, which might account for the ecstatic reaction to Elliott’s halftime appearance. Following Sunday night’s show, all three of the songs Elliott performed remain firmly lodged in the iTunes top 10, while Perry’s singles bubbled up just below the top 20. Perry’s songs already sold much more than Elliott’s prior to Sunday, which may account for the disparity. Nonetheless, the gap is still notable.

Why now? In some ways, Missy Elliott represents the kind of pop star that people like for the same reasons they like Beyonce. She’s fully in charge of her image, she’s not afraid to deviate from the pop conventions of race and gender and, oh yeah, she writes and performs extremely catchy songs. It’s amusing to watch an entire nation reach back into its collective musical memory and rediscover an artist who once dominated one sphere of pop, hip-hop and rap.

Whether Elliott can, or wants to, translate this resurgence into a full-on career comeback remains to be seen. I’d be thrilled to wake up one morning and find my Twitter followers rushing to judgement about a new Missy Elliott album like they did D’Angelo’s surprise return in December. I’m cautious to expect anything along those lines from Elliott since her musical hiatus was at least partially illness-induced.

But in the meantime, I’ll be bopping my head up and down (and then down and up) to “Work It.”