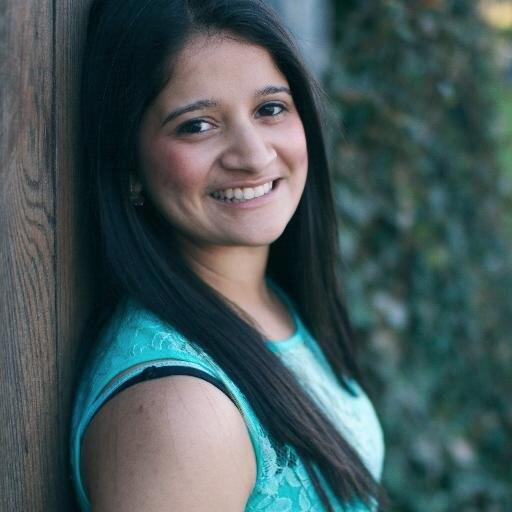 Every week, we’ll introduce you to another member of The Scene’s hardworking staff.

What you're watching: Anything on the Food Network (literally, even “Pioneer Woman”); “Game of Thrones,” Season 2; “The Office” (US), Season 6

What you're listening to: “Jealous” by Nick Jonas on endless repeat, occasionally the remix version ft. Tinashe.

What you're most excited for in 2015 pop culture: Don't judge me, but the next season of “Teen Wolf.” It's my biggest guilty pleasure that I feel absolutely zero guilt about. I honestly can't wait to veg out in front of the TV freaking out about the next implausible threat to the characters lives and the latest love triangle. Also, oh my god Sterek. Gah. I need a moment.

Most embarrassing movie you've cried during: “Dr. Seuss’ How the Grinch Stole Christmas” (2000). It was the flashback scene to Valentine's Day when the Grinch was in elementary school. He had a crush on this other little girl in the class and tried to shave his green hair for her, but ended up with cuts all over his face. When he gave her his valentine, the entire class laughed at him, and I felt so bad I actually had to change the channel before I stopped crying.

TV/Movie/Book Character you're most like: I like to emulate Hermione Granger but maybe that's just wishful thinking.

Favorite Blog you follow: Oh gosh, I don't actually follow any blogs. Wow. I feel so lame now. I'll get back to you.

Celebrity Crush: Mindy Kaling, mostly because I really wish I was funny. I'm not.