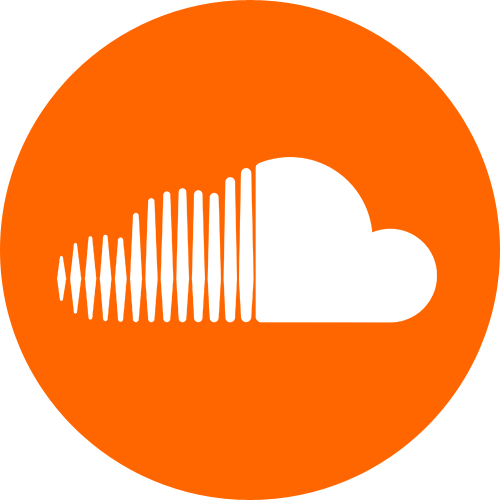 On Nov. 1, writing duo Oh Wonder released “Dazzle.” This song was their third, first-of-the-month release in a row, after dropping “Body Gold” on Sept. 1 and “Shark” on Oct. 1. Notice the trend?

Oh Wonder is releasing one track per month for a year and, the band has set its sights on a solid 13-track album by Sept. 1, 2015. Publicly, the duo really only exist as a SoundCloud account, and they plan on remaining anonymous throughout this process. Oh Wonder are not just releasing one song per month, but also writing, producing and recording that one song in the preceding month. With over 200,000 plays of their first two songs on SoundCloud, by next September it seems Oh Wonder will be a common name.

All three songs so far have been low-tempo pop, with fantastic songwriting, smooth choruses and a relatable message. A distinct style to the one-year album has seemingly been established. However, I expect some variations from this unique duo. What really makes their music stand out is the male-female harmony that has come to define the duo’s early work. Nearly every verse in each of their first three songs is sung in unison, which gives their lyrics layers of emotion, and makes the chorus even catchier.

It’s an interesting business strategy, but as long as Oh Wonder maintains the current quality of their music, they will likely keep their listeners and their growth in popularity. Let’s just say I can’t wait for Dec. 1.