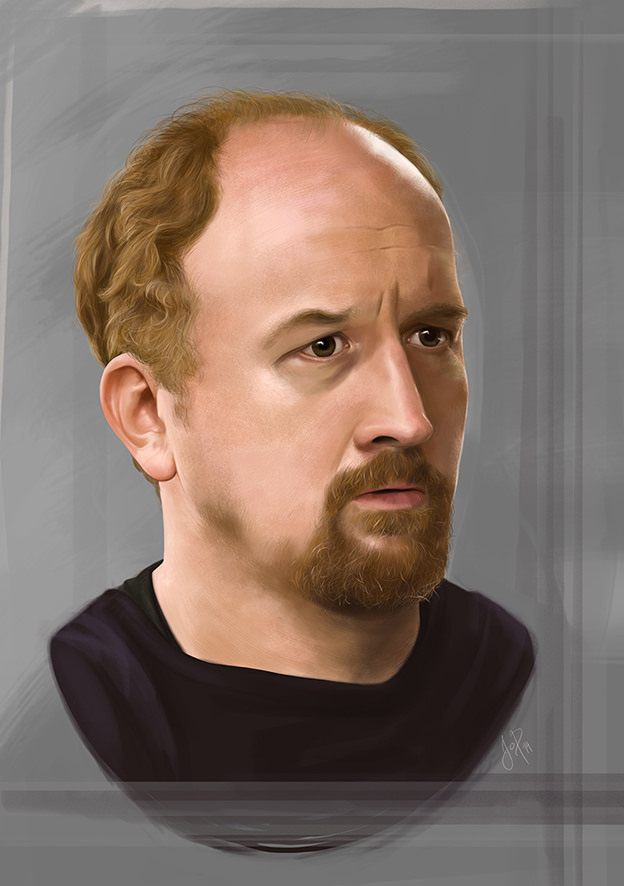 For the first time in nearly 40 years, the Emmy Awards ceremony will be held this Monday, Aug. 25. NBC moved the ceremony from the traditional Sunday slot in September to avoid pre-empting one of its lucrative football games. Here are our predictions for how the major comedycategories will shake out.

(Check out our thoughts on the drama categories.)

Mark’s Thoughts
Should Win: “Orange is the New Black”
Argue about whether it’s a comedy or a drama all you want. This show traces a wider range of characters and perspectives than shows on this or any list. The first season introduces a compelling world and fills it with colorful personalities who are quickly revealed to be fascinating independent of their imprisonment. The show’s thematic ambition is unrivaled in this category and on the current TV landscape.

Will Win: “Veep”
The Emmys and HBO have a rich history. Veep is one of the most universally appreciated comedies on TV, starring one of the most likable leading ladies in TV history. If the “Modern Family” stronghold has finally been punctured, Veep is likeliest to take its place, though an “Orange is the New Black” wouldn’t shock me either.

Devin’s Thoughts
Should Win: N/A (I’ve only seen “Veep” and “Orange is the New Black.”)

Will Win: “Veep”
At some point, Emmy voters are going to get over their “Modern Family” fixation. The actors on “Veep” have won previously, and the show’s third season is its best yet. I see it breaking through this year.

Outstanding Lead Actress in a Comedy

Should Win: Taylor Schilling, “Orange is the New Black”
Louis-Dreyfus, wonderful as she is as Selina Meyer, has won plenty. I’d give the award to the actress who injects warmth, vulnerability and consistently intriguing ambiguity into a potentially tiresome lead character. Piper Chapman is a polarizing character, but she is the center around which the brilliant “OITNB” orbits.

Will Win: Julia Louis-Dreyfus, “Veep”
Understandably, the Emmys can’t get enough of her. This year will be no different.

Devin’s Thoughts
Should Win: N/A (I’ve seen past seasons of “Girls” and “Parks and Recreation” but can only speak to “Orange is the New Black”and “Veep” this year.)

Will Win: Julia Louis-Dreyfus, “Veep”
Perhaps Emmy voters will tire of this performance eventually, but I don’t see it happening this year. Count on Louis-Dreyfus to do a Cranston and three-peat here.

Lead Actor in a Comedy

Should Win: Louis C.K., “Louie”
Despite an unusually noisy backlash this year, C.K. continued to churn out heartbreaking work in comedy and drama on his unique FX series.

Will Win: Jim Parsons, “The Big Bang Theory”
Though a “Louie” win wouldn’t be shocking, given that the Emmys have showered nominations on him for the past two years, this fragmented category seems to be leaning towards a conventional choice. As the star of network TV’s most popular show, and one of its most old-fashioned, Parsons is as uncontroversial a pick as anyone on the nominations list.

Devin’s Thoughts
Should Win: N/A (I have not seen any of the nominated work.)

Will Win: Louis C.K., “Louie”
Parsons is the definite favorite here, but there are always a few surprises, so I’ll go out on a limb here. I think “Louie”’s return from a hiatus is greeted with a win.

Supporting Actress in a Comedy

Mark’s Thoughts
Should Win: Kate Mulgrew, “Orange is the New Black.”
The Emmys have already rewarded Uzo Aduba in the Guest Actress category for her work as Crazy Eyes. I hope to see the trend continue with the actress who exemplifies her show’s seemingly impossible mixture of tones.

Will Win: Allison Janney, “Mom.”
If she wins, she’ll be the first actress to win Emmys for two different parts in the same year – she already won for Guest Actress in a Drama for “Masters of Sex.”

Devin’s Thoughts
Should Win: Anna Chlumsky, “Veep”
Mulgrew is better in “Orange is the New Black”’s second season. Chlumsky’s understated performance as Selina’s top aide is one of the best things about the show and incorporates some of the real tensions of D.C. office culture. She is as deserving as anyone on this list.

Will Win: Kate McKinnon, “Saturday Night Live”
“SNL” got some love in the Guest categories at the Creative Arts Emmys despite being widely perceived to have had a down year. McKinnon was one of the bright spots of the show and has emerged as the most likely successor to Kristin Wiig as lead female performer. It’s an unconventional choice, but absent a clear favorite, I think she wins.

Supporting Actor in a Comedy

Mark’s Thoughts
Should Win: Andre Braugher, “Brooklyn Nine-Nine”
In his dramatic work, Braugher projects authority and dignity. In his comedic turn as the buttoned-down Captain Ray Holt, he gives the same performance and lets the absurdity of his dialogue emerge without a hint of self-awareness. His hilarious work ought to be recognized in time for the show’s second season.

Will Win: Braugher.
“Modern Family” has lost its appeal for Emmy voters at the same time as perennial Emmy favorite Braugher has entered the category.

Devin’s Thoughts
Should Win: N/A (Hale’s work is all I’ve seen from this category.)

Will Win: Andre Braugher, “Brooklyn Nine-Nine”
I don’t have a read on this category, but Mark is right that Braugher has been an Emmy favorite in the past. I’ll tentatively back him here.