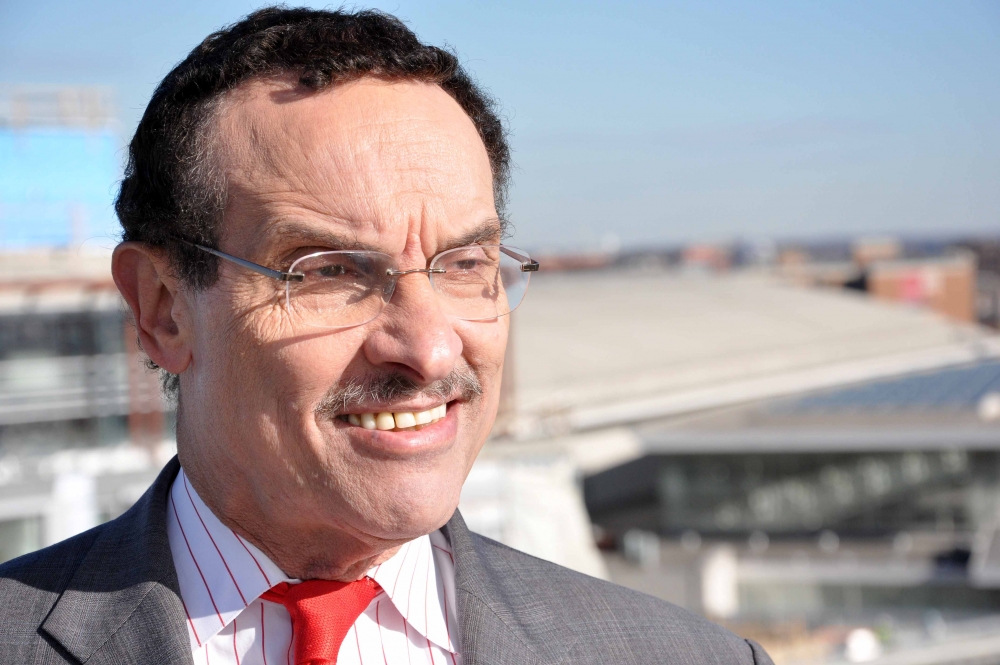 If former mayor Vincent Gray runs for the D.C. Council this year, a new poll shows he has a strong shot at winning either the at-large or Ward 7 seats that are up for grabs.

Thirty-two percent of Democratic primary voters citywide said they would vote for Gray, giving him a 12 percent lead over incumbent at-large Councilmember Vincent Orange. Further worrisome for Orange is that 4 in 10 residents responding in the same poll said they have an unfavorable opinion of him, with 28 percent favoring him.

Supporters of Gray funded the poll through a political action committee headed by Gray’s 2014 campaign manager, Chuck Thies. The PAC raised $7,920, with all money raised going to expenses related to the poll, according to Thies, and is no longer accepting donations. The poll, conducted by the firm Public Policy Polling, interviewed 1,569 likely Democratic primary voting Washingtonians between Jan. 5 and Jan. 7, according to a press release. 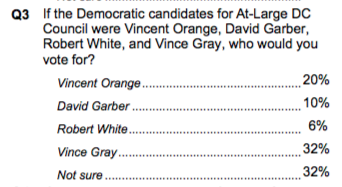 The results are a sure boost to Gray, who has openly been mulling a return to politics since the federal investigation into his successful 2010 mayoral campaign ended. That legal cloud hung over Gray’s entire mayoral term, and many say it led to his downfall in his reelection bid against current mayor Muriel Bowser in 2014.

In December, U.S. Attorney Channing Phillips announced his office would close the nearly five-year long probe without charging the former mayor on allegations that he knew of an illegal shadow campaign. Businessman Jeffrey Thompson pleaded guilty in March 2014 to secretly funnelling $653,000 to aid Gray’s campaign and said Gray knew about it. However, prosecutors were unable to bring a charge against the mayor proving he had such knowledge.

In a statement following the U.S. Attorney’s decision on Dec. 10, 2015, Gray said, “Justice delayed is justice denied, but I cannot change history. I look forward to getting on with the next chapter of my life, which will no doubt be dedicated to service.”