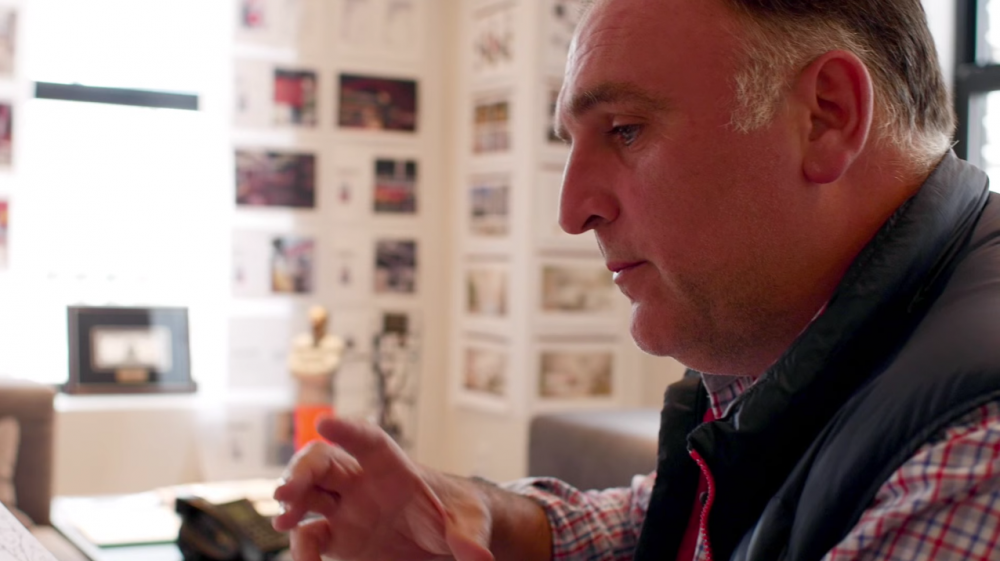 The restaurant, which is planning a March opening, joins a growing list of upcoming eateries in Tenleytown. District Taco will open at the corner of Brandywine Street and Wisconsin Avenue when the mix-use Tenley View development project is completed. Beefsteak will offer an alternative to Chick-fil-A, which is slated to open at the former Payless store a few storefronts down on Wisconsin Avenue.

“We want to be a flavorful alternative that offers health and quality,” Beefsteak executive chef Pat Peterson told Eater.

Beefsteak opened earlier this year and has locations in Dupont Circle and at George Washington University. From its website: “Beefsteak isn’t vegetarian, though our food proudly celebrates the unsung power of vegetables — as farm-fresh as possible, whether year-round favorites or the best of each season.”