How much do D.C. residents even know about the controversial FreshPAC? 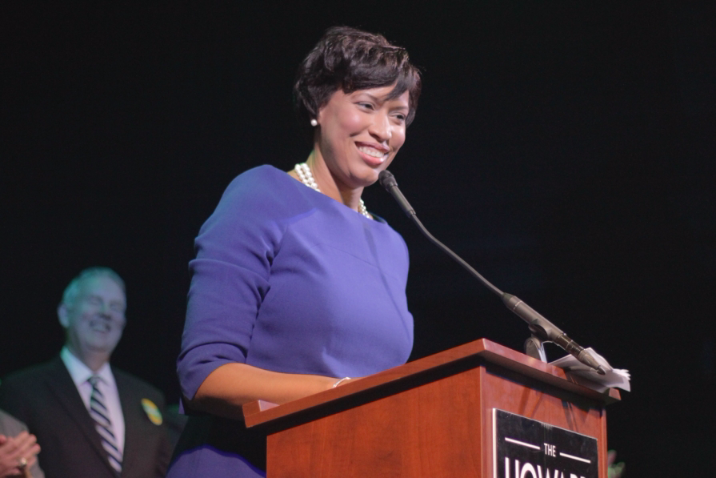 Less than half of District residents know about Mayor Muriel Bowser’s now-shuttered political action committee, according to a new Washington Post poll.

Despite extensive media coverage of the controversial FreshPAC, 53 percent of residents said they know “nothing at all” about the committee in the poll. After criticism from city lawmakers and Attorney General Karl Racine — who warned the PAC could mean the return of “pay-to-play politics” in D.C. — FreshPAC organizers disbanded the operation November 10 and pledged to return the roughly $300,000 raised to donors.

Negative attacks centered around what opponents called a “loophole” in D.C.’s campaign finance laws that allows PACs to rake in unlimited contributions from donors during non-election years. Contributions came from contractors and developers who might benefit from such donations to a mayor-friendly PAC. Many worried the money would be used against councilmembers who oppose the mayor’s agenda in the 2016 election.

Seven councilmembers, a majority, supported a bill to close that part of the law. One of the chief foes to the PAC was Ward 3 Councilmember Mary Cheh. Presiding over a D.C. Council hearing early November, Cheh steered the discussion at hand about a land deal away to instead grill PAC donor Buwa Binitie. A developer, Binitie contributed $10,000 to FreshPAC, yet he told Cheh he couldn’t recall who hit him up for the money.