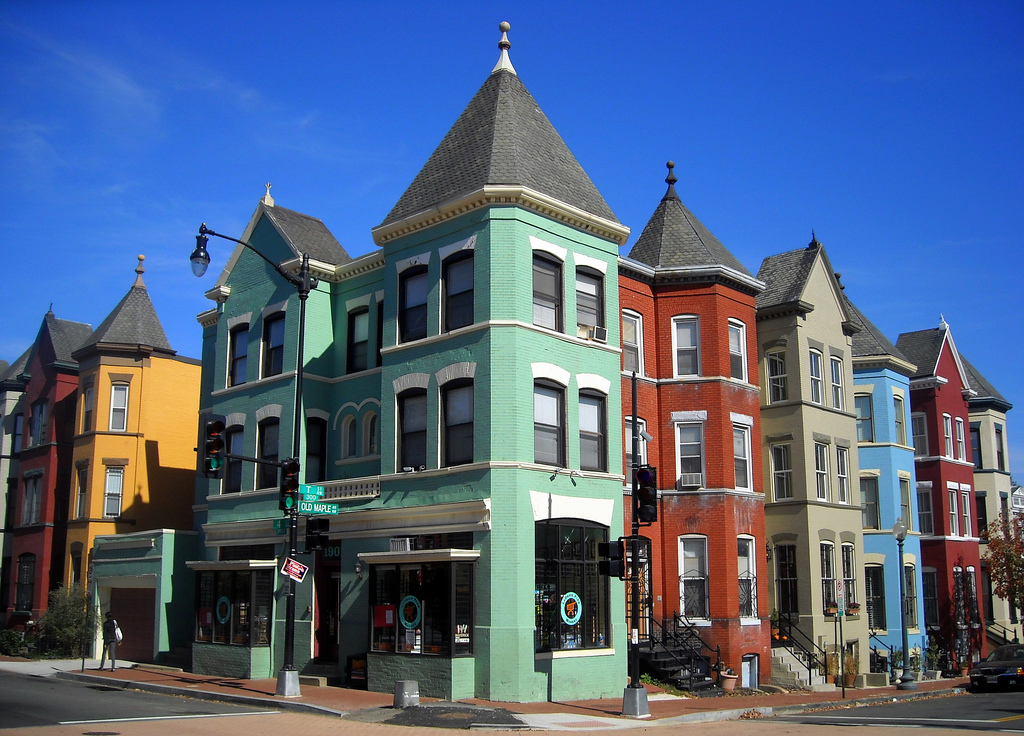 This is a part of a series of explainers about local D.C. government and politics by District Wire. To begin, DW starts from the very bottom of elected government: Advisory Neighborhood Commissions.

What is an Advisory Neighborhood Commission (ANC)?

What does an ANC do?

ANCs deal with a broad range of nitty-gritty hyperlocal issues, and commissions will hold at least one public meeting a month, usually at a community center or school in the neighborhood. Some of their responsibilities include: 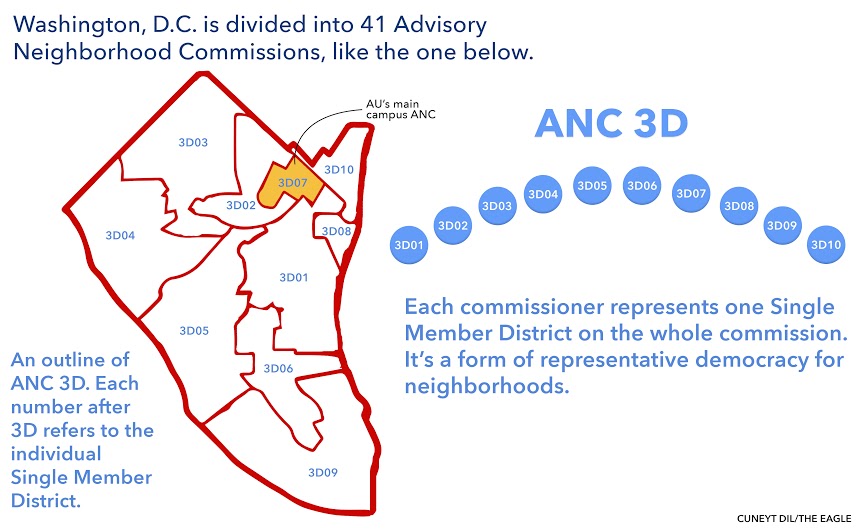 How are Advisory Neighborhood Commissioners elected?

Non-partisan elections are held every two years for commissioners. Many candidates have the luxury of running unopposed, while some ANC races can be incredibly close (last year two races ended in ties and had to be decided in a luck of the draw).

No. ANCs may receive money from the government to use on area improvements or hiring staff, but commissioners do not receive a salary.

Why do people want to become commissioners?

Many potential commissioners pursue a seat to become more engaged with their neighborhood. Some also see it as a starting point in public service. A number of current and former council members and mayors began their political careers by serving on an ANC. Notable ANC alumni include current Mayor Muriel Bowser (Ward 4), D.C. Council Chair Phil Mendelson (Ward 3) and a number of other local government officials.