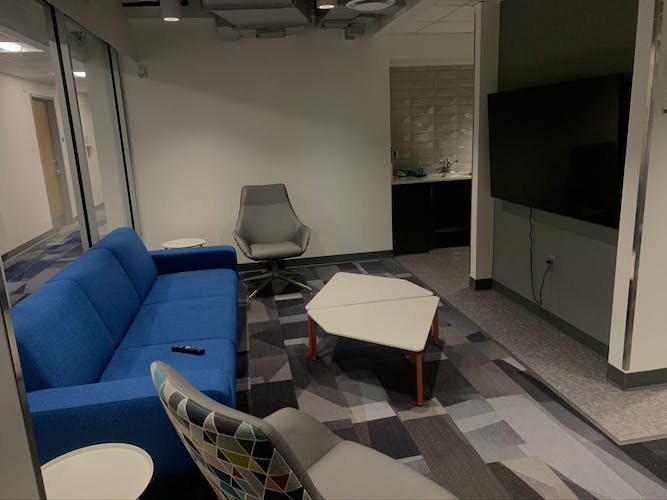 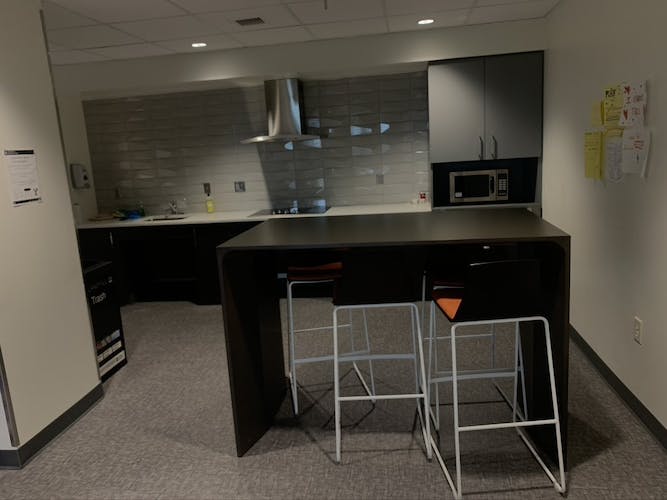 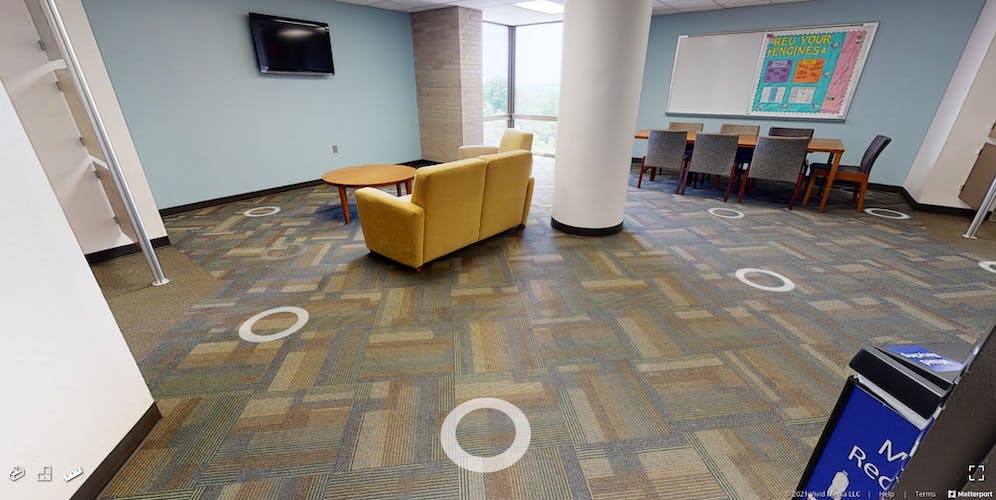 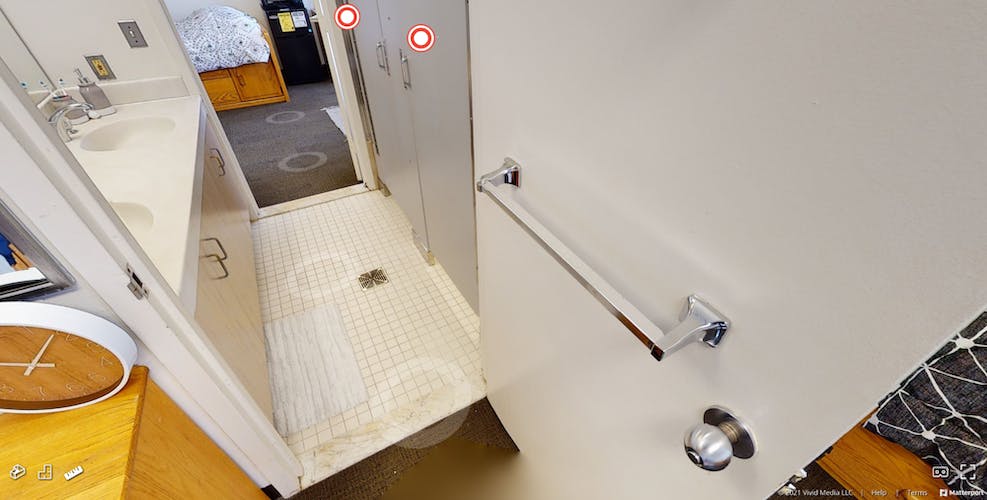 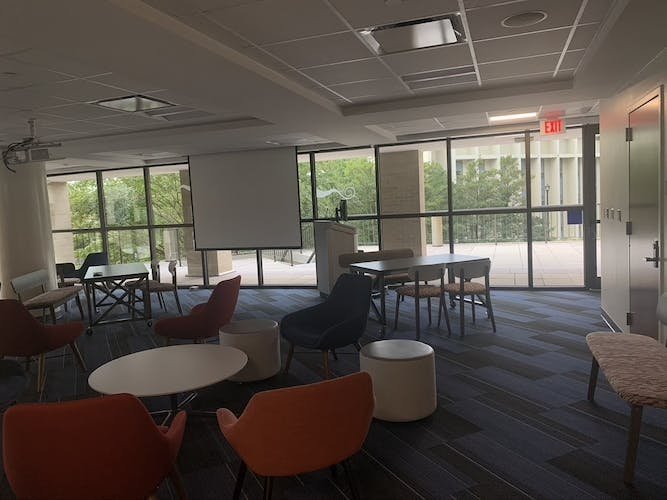 According to the University’s website, Centennial Hall houses over 400 first-year students. The suites include two double-occupancy dorm rooms, connected by one bathroom unit with a toilet, sink and shower. The summer 2021 renovations included updated bedroom furniture, new bathroom appliances and remodeled lounge and study areas.

Assistant Vice President for Community and Internal Communication Elizabeth Deal wrote in an email to The Eagle that the 83,000 square foot building, which was finished in the late 1980s, was renovated with “major health and safety upgrades, along with structural changes, which will improve the quality of life of residents and enhance community, while improving efficiencies, while supporting our sustainability efforts.”

Deal wrote that these changes included an overhaul of 108 bathrooms and “refreshing” of 212 bedrooms.

Infrastructural updates largely centered around air quality improvements with the replacement of the entire HVAC system and the addition of directly ducted fresh air throughout the building.

According to Centennial resident Jack Wallis, a freshman in the School of Public Affairs, pictures of the updated residence hall were not available online when he marked it as his first choice on his housing forms. He said that knowing the space was being renovated played a significant role in his decision, as the photos that were available concerned him.

“The bathrooms used to look terrible, like in the pictures online,” Wallis said. “I wouldn’t probably have chosen to get this dorm.”

Wallis and freshman in the College of Arts and Sciences Naomi Listokin, who also lives in Centennial, both said that they did not like the hall’s pre-renovation bathroom layout. Instead of a shower on an elevated level with a curtain, there was a stall door separating the shower area from the rest of the bathroom. The water flowed into a drain at the center of the bathroom.

“If someone was showering, only really one person could be in there because if you’re in there you might as well be wearing Crocs,” Listokin said. “All of the water and the soap would just go to the center of the bathroom.”

Wallis said that he is a “big fan” of the upgraded lounge areas, preferring Centennial’s communal spaces to those of Anderson Hall, which underwent renovations in 2018.

“I think it’s nice to have a shared space and the upgrades that they made compared to how they used to look, it’s better,” Wallis said.