Carly Fiorina, the former CEO of Hewlett-Packard and 2016 Republican presidential candidate, will speak to students in Kerwin Hall on April 5, the Kennedy Political Union announced today.

Fiorina will discuss her time with Hewlett-Packard, her views on the 2016 election and the Trump administration and “how being a woman has impacted her business and political career,” according to a KPU press release.

She was the first woman to lead a Fortune 20 company when she took over as CEO of Hewlett-Packard in 1999. After resigning in 2005, Fiorina began her political career with an unsuccessful run for the U.S. Senate in 2010. She declared her candidacy for the Republican nomination for president in 2015 and subsequently dropped out of the race in February 2016.

The event with Fiorina, to be held in Kerwin 1 at 7:30 p.m., is co-sponsored by the Graduate Leadership Council, AU College Republicans and AU’s chapter of the Network of Enlightened Women, a conservative women’s group. Admission is free to anyone with an AU ID and an Eventbrite ticket. 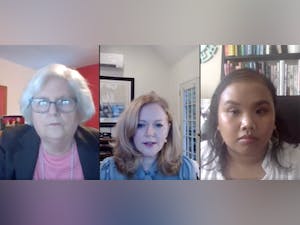 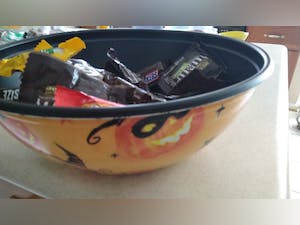 Stumped on costume ideas for Halloween? Fear not. 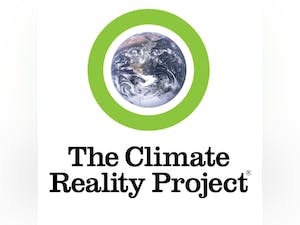