As universities continue to capture national headlines concerning diversity, affordability and mental health, students in Jane Hall’s Advanced Reporting class asked AU students this question: What is the most important issue facing college campuses today? Read below for their replies. 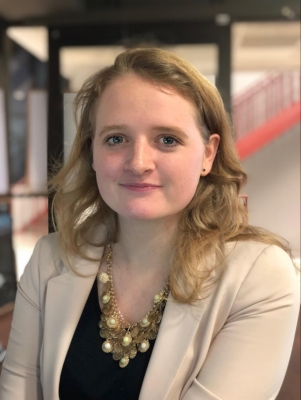 “I think it’s post-college development: helping students understand what they could do or might be doing after college, and really starting that process junior or senior year. If [students] are not sure of what they want to do, or they think they have multiple avenues, then I think it’s important for college advisors to lay out the options students have. Education is only worth what you can do with it.” 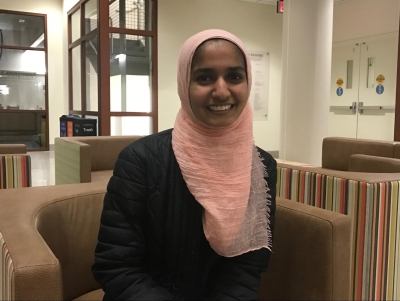 “I think one of the biggest issues that college campuses face is inclusivity, and this comes from a wide range of topics — not just from political but also social and just diversity of thought in general … AU is a very liberal campus, but at the same time, it’s important that we hear conservative voices just to make sure that everyone has a platform and is respecting and understanding of each others’ ideas.” 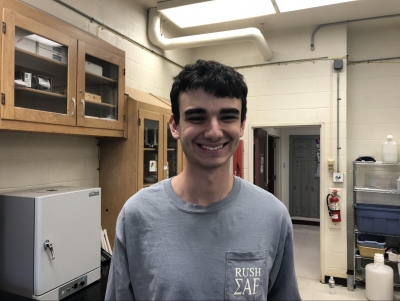 “[Mental illness] has been a condition that has been under the radar for such a long time, but it actually has massive implications on a lot of students … Having a job, school work, and the spreading of mass media also just kind of fuels the epidemic. We have minimal resources for a major issue. They are addressing it but there is room for a lot of improvement.” 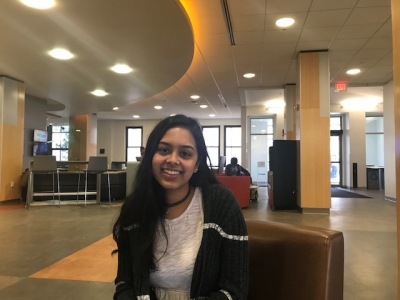 “I feel that there are other certain issues at this school, particularly racial issues obviously with what happened at the beginning of the year and what happened last year… I think what’s good about AU is that our entire faculty is very upfront and very good about race, diversity, inclusion and talking about those issues. I feel like everyone who is of color feels supported by the faculty members, which is why it is not it is as bad as other universities where faculty members can be racist and not as understanding.” 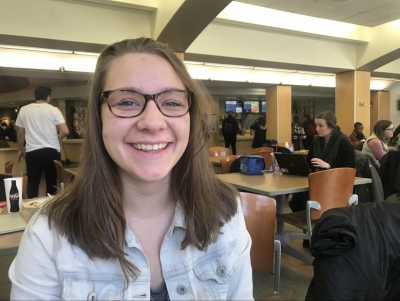 “It’s becoming more difficult for people to afford to attend even public, in-state institutions because of the amount that tuition, room and board have increased. It puts a lot of people in the position that they can’t attend school even though they are motivated or smart enough … We are basically signing their lives away to the banks. It’s become the norm for people to take out loans.” 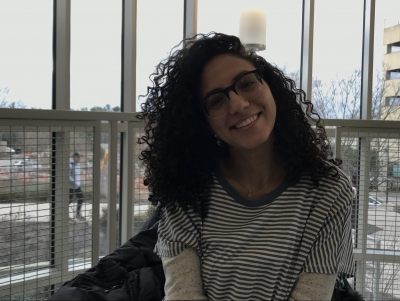 “I think one of the biggest problems that are facing college campuses right now is transparency between the administration and the students and I think that’s something that we’ve seen across the board, especially when it come to racial bias incidents … We’ve seen this happen across the nation and I say transparency because administrations, a lot of the time, refuse to disclose certain information to the students.”

These profiles were written for AU professor Jane Hall's advanced reporting class and published with the subjects' consent.

Letter from the editor: how we reported on AU’s isolation conditions