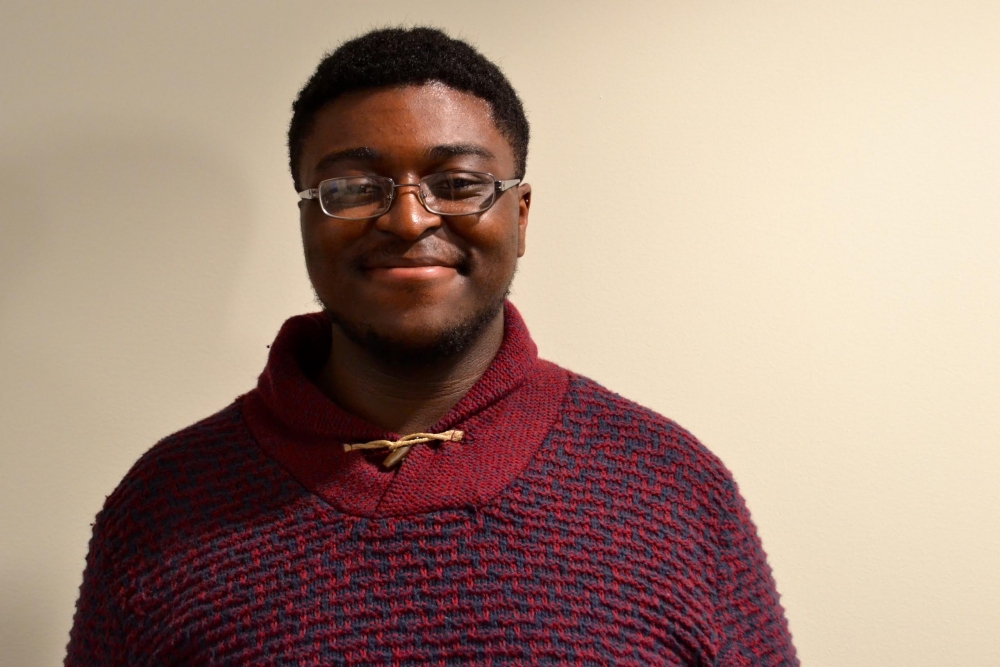 It is impossible not to consider the reported ethical violations against Will Mascaro when making our presidential endorsement. In our view, regardless of the result of tonight’s hearing, The Eagle remained concerned about Mascaro’s case and the allegations against him. The alleged ethical violations and evidence suggesting that Mascaro may have pressured other candidates to not run for a position disqualified him from our endorsement. After Monday night’s disciplinary hearing, it’s not clear he will even be on the ballot come Tuesday.

Matt Mullin’s enthusiasm for increasing school spirit on campus was palpable, but the Student Government presidency requires someone who knows how to advocate for students on a number of different fronts.

The Eagle believes Devontae Torriente could be that advocate for students. He was an integral part of the activism that pushed President Kerwin to adopt a concrete plan for more diversity and inclusion on campus, according to SG President Sasha Gilthorpe. He has put forward a detailed platform with credible plans to address important issues on campus like mental health, sexual assault prevention and workers’ rights. His record suggests he could deliver real change. We encourage students to vote for Torriente for SG president this week. 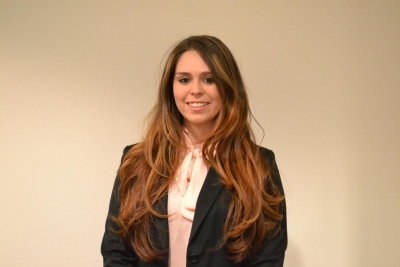 Both Samantha Vervaeke and Alexis Arnell bring valuable experience and thoughtful programming ideas to the vice presidential race this year. Ultimately, we preferred Arnell, who sold her ideas for the vice presidential role with more confidence and specifics. Her proposal for a student advocacy fair similar to the involvement fair that would highlight different student groups’ advocacy and expose it to a larger audience was impressive, if ambitious. Arnell has already taken steps to replace 25Live, the long-troubled room reservations program, with a new and simpler mobile app. She would do well to hone in on her ideas and prioritize, but the Editorial Board supports Arnell for vice president. 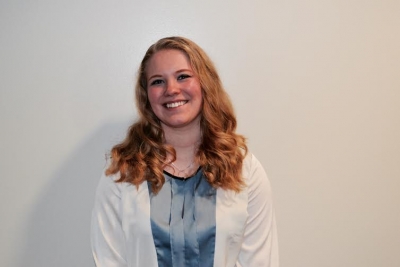 We endorsed Martin Valderruten for Secretary last year and believe he has done a reasonably good job in his position this year. The Eagle’s relationship with the Kennedy Political Union and Student Union Board, while not perfect, has improved. Running for re-election to an SG position is uncommon, however, and we are worried about the potential for burnout and think the Secretary position could benefit from a new voice.

Faith Rokowski can be that person. As chief of staff to current SG President Sasha Gilthorpe, she has been extremely capable, detail-oriented, friendly and communicative in regular meetings with senators. Rokowski has also been critical in helping to bridge the divide between the SG executive branch and the Undergraduate Senate, and her dealings regarding SG articles and offering clarifications to The Eagle have been positive. Rokowski’s “advocacy through communication” approach is intriguing, and her campaign proposals are thoughtful, particularly her pledge to help get students the financial aid and mental health resources that they need. Rokowski admitted in her interview with us that delegating has been a challenge for her as chief of staff to the President. She will need to do more of it if she becomes Secretary, so it is a mild concern for us. Nonetheless, we think Rokowski is right for the Secretary position. 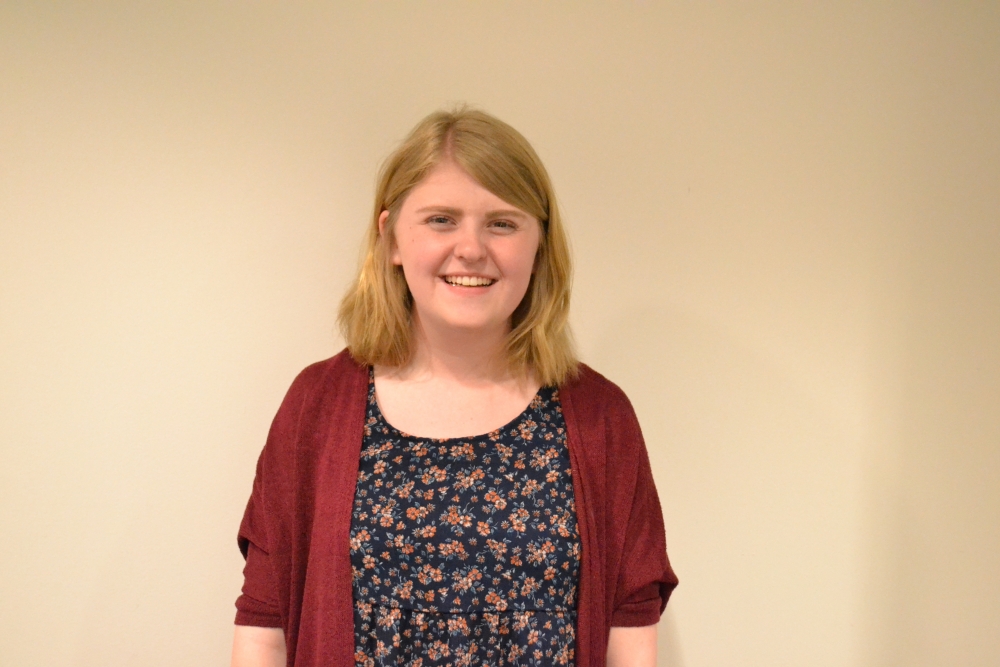 Shannon McDermott is the clear choice for us over Alexandra Mosenson for Comptroller. 2016-17 will be an AU budget year, making the SG Comptroller position all the more important. While past experience fosters healthy skepticism about the ability of student leaders to influence the Board of Trustees, McDermott’s experience with the Education Not Debt coalition and Fossil Free AU will make her an effective advocate on issues such as fossil fuel divestment or a tuition freeze. The Editorial Board also liked her plans for additional co-sponsorships of club events and promises to treat events co-sponsored by SG like KPU speaker events. More outreach from the Comptroller’s office to clubs would be great, but like Faith Rokowski, McDermott would need to delegate to others in order to be knowledgeable of what is going on within the many campus clubs at AU.

We offer this endorsement of McDermott for Comptroller with the disclaimer that is unclear to what degree McDermott was involved in the Will Mascaro campaign suspension.