D.C. Superior Court upheld a $5 million discrimination verdict last week in a case involving sexual harassment by an "out of control" catering supervisor at Howard University.

The two-week trial included testimony that a catering supervisor sexually harassed subordinate male employees and when one worker complained to Daka's management, he was fired.

"There is no doubt, in this court's view, that there was ample evidence from which a jury could reasonably conclude that the defendant, Daka, Inc., was aware of the proclivities of its employee," Judge Winfield wrote.

"We hope this will send a message to Daka, and to other corporations, that there are financial consequences for disregarding their employee's human rights," attorney Mara Verheyden-Hillard said.

Locally, the $2.5 billion international company has provided food services at Howard, the Smithsonian Institute and to D.C. Public Schools in recent years. In 1998, the D.C. Court of Appeals upheld a $390,000 award of punitive damages against Daka for discrimination at its Smithsonian site, the Partnership for Civil Justice reported. 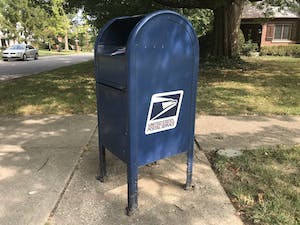 AU students impacted by changes to USPS through voting and more 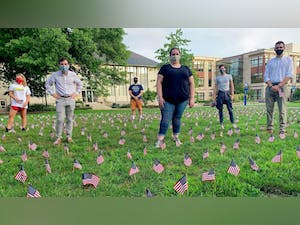 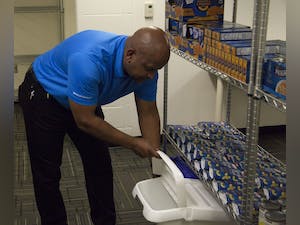 During the online semester, AU’s food pantry offers items to students in need

The Week in Pictures